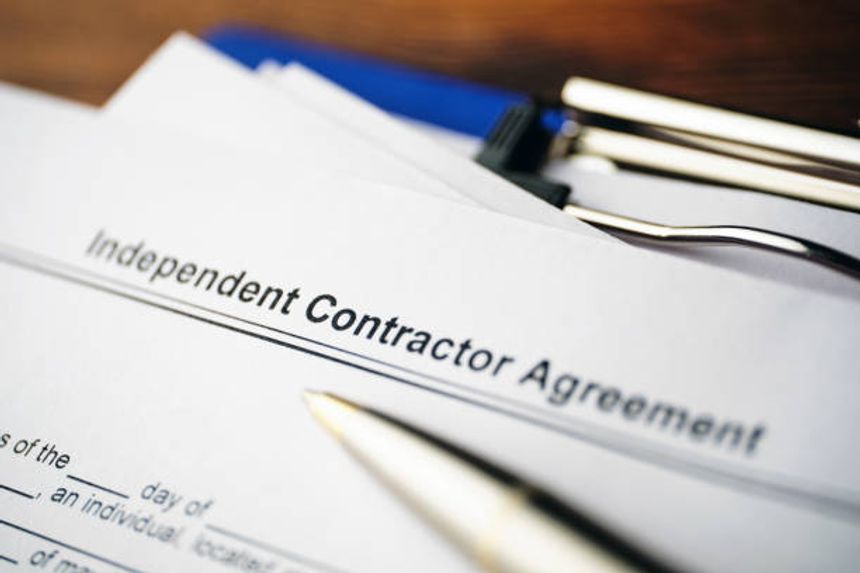 On October 13 the U.S. Department of Labor will publish a Notice of Proposed Rulemaking that advocates a revised set of criteria for independent contractor status under the federal Fair Labor Standards Act.

In keeping with the declared objectives of the Biden Administration, the revised criteria will likely result in fewer workers qualifying for independent contractor status. In particular, the new criteria include a requirement that independent contractors not perform work that is "integral" to the employers primary business, which is essentially the same controversial restriction as imposed by the State of California in the so-called "ABC" test. The revised Department of Labor criteria, like the California ABC test, would prevent many businesses, including many "gig economy" enterprises, from using independent contractors as part of normal business operations.

The Department of Labor's proposed revised test also includes greater emphasis on the worker's opportunity for profit or loss, investment by the worker in business assets, and dependency upon the employer for the worker's livelihood. Although the Department of Labor characterizes the revised criteria as a "totality of circumstances" test, there is no doubt that the revised rule would replace the simpler "totality of circumstances" analysis adopted in 2021with requirements that focus on whether workers are “economically dependent upon an employer for work” and whether workers are an integral part of the company's regular business.

If adopted, this revision will likely disrupt many current business models. The revised criteria also may impose new challenges for multi-state employers who already must contend with a patchwork of inconsistent independent contractor laws at the state level. According to the Department of Labor's press release, the revised criteria are particularly directed to preventing so-called "misclassification" of workers in the home care, janitorial services, trucking, delivery, construction, personal services, hospitality and restaurant industries, among others.

The Notice of Proposed Rulemaking is open for public comment from interested parties and stakeholders until November 28, 2022.