On March 7, 2019, the United States Department of Labor (“DOL”) issued a proposed rule regarding the salary threshold for treating employees as exempt under the administrative, executive, and highly compensated employee exemptions. This proposed rule would supplant the previously proposed and subsequently enjoined rule issued under the Obama administration.

The proposed rule is straightforward. In order for employees to be exempt under the administrative or executive exemptions, they must be paid on a salary basis of at least $679 per week or $35,308 annually. To treat an employee as exempt under the highly compensated exemption, the salary must be at least $147,000. Employers will be permitted to treat up to ten (10) percent of non-discretionary bonuses and incentive pay as a portion of the employee’s salary.

No one should be surprised that the salary threshold for exempt status has increased seeing that it has not been updated since 2004. The disappointing aspect of the proposed rule is that it does not address the ancient duties test that have perplexed employers and provided many opportunities for litigation. The duties test has barely been updated since it was first promulgated by DOL after the Fair Labor Standard Act’s (“FLSA”) passage in 1938. The economy has had light-year changes since then and the exemptions simply do not fit the types of positions and compensation structures in place today. One example is the outside sales exemption test. That test made sense in 1938 when sales were made “door-to-door.” It makes virtually no sense in the age of the internet. As a result, highly compensated employees who were never intended by Congress to fall within the overtime requirements are paid overtime because they make sophisticated sales by telephone, skype, or email rather than by pounding the pavement.

Another example is the notion that only salaried employees can be exempt. Congress wisely made an exception to a salary or fee requirement when it passed legislation to create the FLSA computer professionals exemption. Such employees can be exempt if they make at least $27.63. By allowing employers to pay such workers on an hourly basis, Congress recognized that hourly rates were the norm in the industry and made allowance for such. However, a salary based compensation scheme does not make sense for other highly paid workers. It is unfortunate that DOL has not taken the opportunity to bring greater rationality to a statute that generates needless litigation.

The public has 60 days from March 7, 2019, to provide comments on the proposed rule. Interested employers should consider commenting on the large increase to the salary threshold for the highly compensated employee exemption and urging DOL to modify and update the duties test. 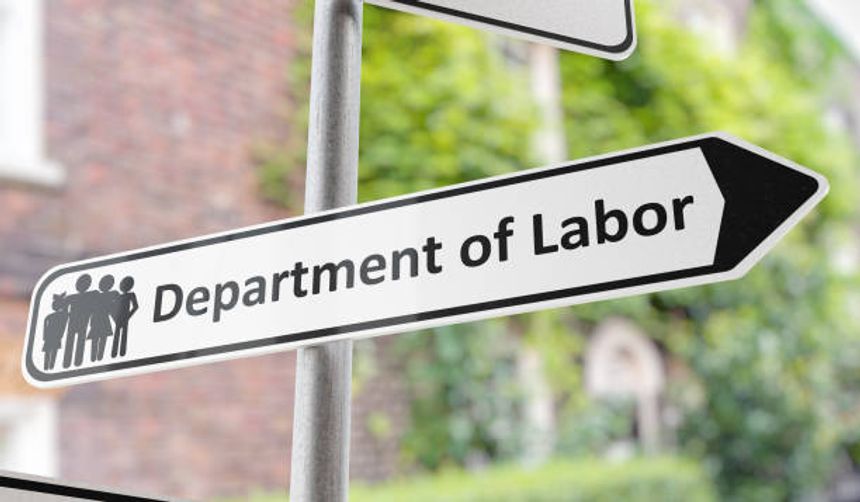