On Thursday, August 31, 2017, a Texas federal court invalidated the Obama Administration’s overtime rule increasing the minimum threshold salary required to qualify for the white collar exemption. In the Final Rule that was issued on May 23, 2016, the Department of Labor (DOL) raised the minimum threshold required to qualify for the white collar exemption from $23,660 to $47,476 annually and increased the threshold for highly compensated workers from $100,000 to $134,000. The Final Rule also created an automatic updating mechanism that increases the minimum salary level every three years, with the first automatic increase set for January 1, 2020. The DOL stated in the Final Rule that white collar employees who make less than that amount are eligible for overtime “irrespective of their job duties and responsibilities.” The Plano Chamber of Commerce and more than 55 Texas and national business groups argued that the Final Rule exceeded the DOL’s authority. The Court agreed, declaring the Final Rule unlawful.

The Final Rule was initially set to go into effect on December 1, 2016. On November 22, 2016, a Texas Federal Court granted an emergency motion for preliminary injunctive relief, which prevented the Final Rule from going into effect. The injunction applied to both states and businesses on a nationwide basis.

In his ruling yesterday, U.S. District Judge Amos Mazzant found that Section 213(a)(1) of the Fair Labor Standards Act is unambiguous in Congress’s intent for employees performing bona fide executive, administrative or professional duties to be exempt from overtime pay. The Court held that “the [DOL] does not have the authority to use a salary-level test that will effectively eliminate the duties test as prescribed by Section 213(a)(1)…. Nor does the [DOL] have the authority to categorically exclude those who perform the bona fide executive, administrative, or professional capacity duties based on salary level alone.” Judge Mazzant did not make a determination as to whether the DOL can lawfully set a salary level test, but only held that the one it did set was inconsistent with Congress’s intent because it would “exclude so many employees who perform exempt duties.”

The newly appointed Labor Secretary, Alex Acosta, has already announced that the DOL intends to revise the overtime rule and set the salary threshold somewhere between the former level and the one set by the Final Rule, however, any such revision will have to take into account the judge’s conclusion that the statute does not authorize the DOL to dilute the importance of the duties tests. In July, the DOL indeed issued a request for public feedback on revisions to the Final Rule. As such, employers should still expect an increase to the minimum salary threshold, but should not expect it to eliminate the duties tests or be as significant as that set by the Obama Administration. 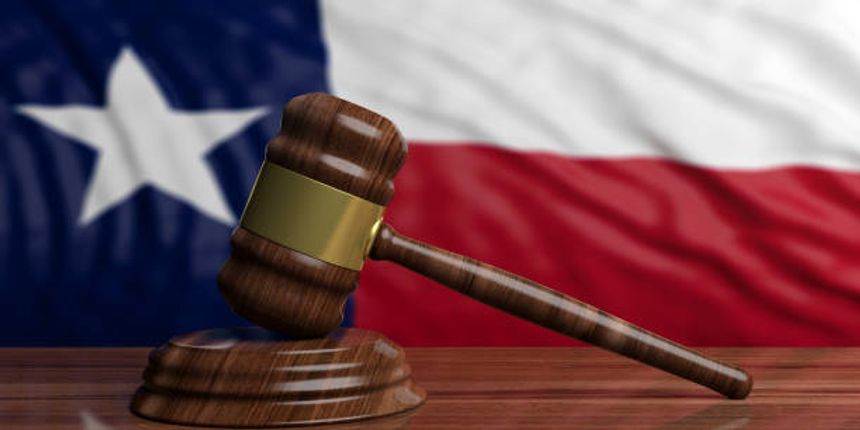