Despite a general deadlock of the Democratic and Republican legislators on recently proposed legislation, the bill that allows persons with sex harassment or sex assault claims to opt out of any agreement to arbitrate such claims passed the Senate today by voice vote after passing the House on February 7.

President Biden strongly supports the legislation and in due course will sign it into law.

WASHINGTON—The Senate passed legislation Thursday barring companies from forcing employees into arbitration proceedings to address sexual-assault and harassment complaints, a significant change to workplace practices in the wake of the #MeToo movement. The measure passed by voice vote, sending it to President Biden’s desk for his signature. The House passed its own version of the bipartisan legislation on Monday 335-97. The bill voids existing mandatory arbitration clauses in cases of sexual assault and harassment against employees and customers and bans future ones, but leaves in place other arbitration rules. 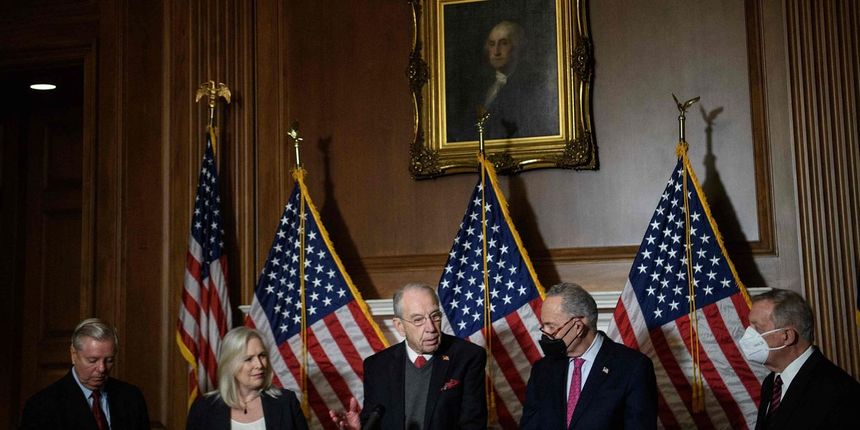