A bill that would allow persons claiming sexual harassment or sexual assault under any federal, state or tribal law to opt out of any agreement to submit such claims to arbitration, rather than the courts, easily passed the House of Representatives (H.R. 4445). The bill moves to the Senate, where bipartisan support indicates that the bill may become law.

One likely effect of the enactment of H.R. 4445 would be to ensure that any sexual harassment dispute or sexual assault civil claim would play out in the public eye rather than the more private context of arbitration. This may add leverage to the plaintiff's claims. The federal, state or tribal law claims that would be exempted from mandatory arbitration include class actions and other multiparty claims.

WASHINGTON—The House passed a bipartisan bill that would bar mandatory arbitration in cases of sexual assault and harassment, and the Senate could take it up as soon as this week, as the legislation moves closer to becoming law. The bill passed 335-97. 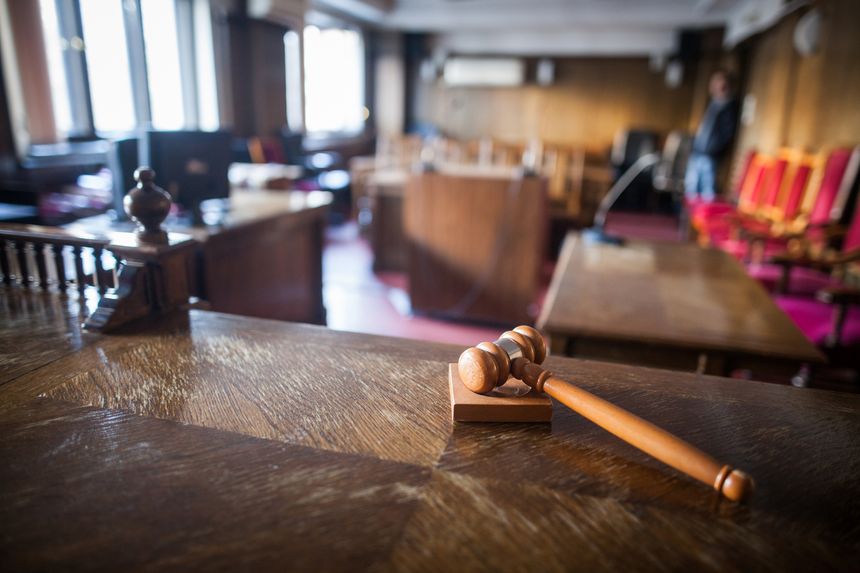