The National Labor Relations Board's Office of the General Counsel issued a lengthy memorandum on August 12 addressed to all Regional Directors stating that any National Labor Relations Act cases involving more than 20 different legal issues must be submitted to the General Counsel's Advice branch for consideration of changes to existing law. In Memorandum GC 21-04, the General Counsel's office lists several dozen key NLRB cases decided during the Trump Administration between 2017 and 2019 as questionable, instructing that the Advice branch must reconsider whether the Regions should act to bring about changes in the legal principles applied, announced or enforced in these cases.

The Memorandum is a strong indicator that the law under the National Labor Relations Act is subject again to significant and in some cases dramatic revision with a new Administration in Washington.

Significant among the issues that the General Counsel's office flags for this reconsideration are: employee rights to use all employer e-mail and electronic media; employee handbook rules; confidentiality, non-disparagement and release clauses in private settlement agreements; strikes, including intermittent strikes and secondary boycotts; union dues; collective bargaining; independent contractors; religious institutions; and remedies for violations. Some of these topics echo the sweeping changes contained in pending but as yet not enacted Protecting the Right to Organize Act but if successful overall these reconsiderations would result in many more more significant changes to the national labor relations laws than are contained the PRO Act.

Newly minted National Labor Relations Board General Counsel Jennifer Abruzzo released a memo on Thursday signaling that she will focus her efforts on overturning a series of Trump-era decisions seen as favoring the rights of employers over those of workers and unions. Abruzzo, who was confirmed by the Senate last month, said in the memo that the board under former President Donald Trump had adopted numerous "doctrinal shifts" that tipped the scales in favor of businesses. The memo comes about two weeks before Democrats will take control of the five-member board for the first time since 2017. The Senate last month approved two union lawyers for vacancies on the board. Abruzzo instructed board staff to submit cases involving more than 20 different issues to her office for review. 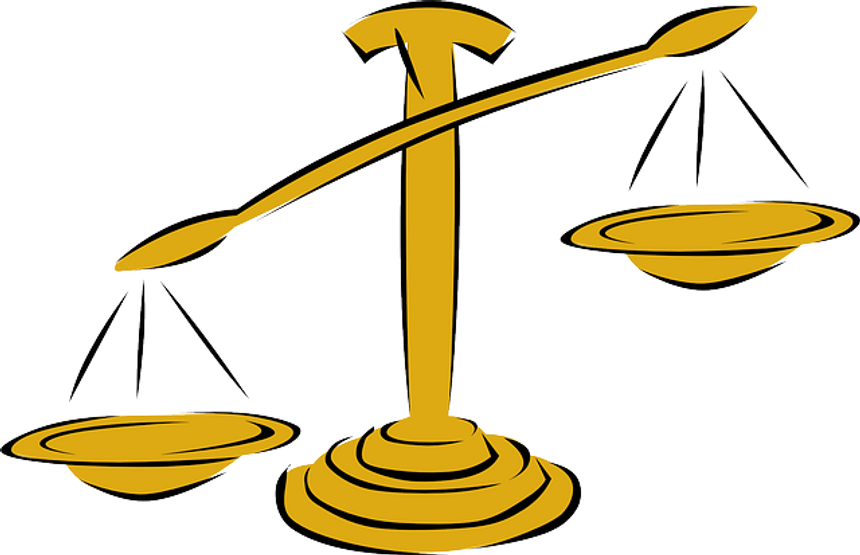