This browser is not actively supported anymore. For the best passle experience, we strongly recommend you upgrade your browser.
All Posts
August 6, 2021 | 1 minute read

The NLRB Hearing Officers Report on objections filed by the Retail, Wholesale and Department Store Union has been widely reported but perhaps misunderstood (or mischaracterized). After the union lost a representation election at Amazon's Bessemer, AL order fulfillment operation by a 738 to 1,798 vote, the union filed 23 objections accusing Amazon of unlawful conduct during the mail ballot election.

The Hearing Officer, whose Report is not final until adopted by the NLRB's Regional Director, held that the placement of a mail drop at the entrance to the facility similar to the "CBU" mail boxes often found at apartment buildings "interfered" with the legally mandated neutral "laboratory conditions" necessary for a valid election because it "created the impression" that the NLRB had "ceded its authority for collecting ballots" to Amazon. The Hearing Officer also concluded that Amazon had in some instances improperly distributed its campaign literature to employees while the employee's supervisors were watching.

Notably, the Hearing Officer dismissed the union's more serious allegations that Amazon had threatened and coerced its workers by holding "captive audience" meetings, distribution of campaign literature and in conversations with employees. The Hearing Officer found that Amazon had lawfully advised employees of the "risks inherent in the give-and-take of collective bargaining" and that Amazon was "only lawfully communicating to employees" the uncertainties of collective bargaining and union representation.

Whether or not a new election will be ordered remains to be determined. Either party may appeal the Hearing Officers Report. If a new election is held, however, nothing in the Hearing Officers Report indicates that Amazon abused its right to communicate with the workforce about the election issues. All that may change is that one of the ways in which votes are collected may not be used in the second election, or possibly that balloting by mail will be replaced by the more usual method of in-person voting handled by NLRB officials.

A National Labor Relations Board official recommended nullifying the results of a closely watched vote in which Amazon.com Inc. AMZN 0.63% warehouse workers in Alabama had rejected a plan to join a union, according to the labor group involved in the case. The recommendation by the NLRB hearing officer is a critical step in a process that could lead to a new vote to supplant the results of the one held in April. The findings will be reviewed by a regional NLRB director overseeing the case, who could make a final decision in a matter of weeks. Both Amazon and the Retail Wholesale and Department Store Union, which ran the unionization campaign in Bessemer, Ala., may file responses to the recommendation from Kerstin Meyers, the NLRB official who heard testimony from workers during an appeal hearing in May. 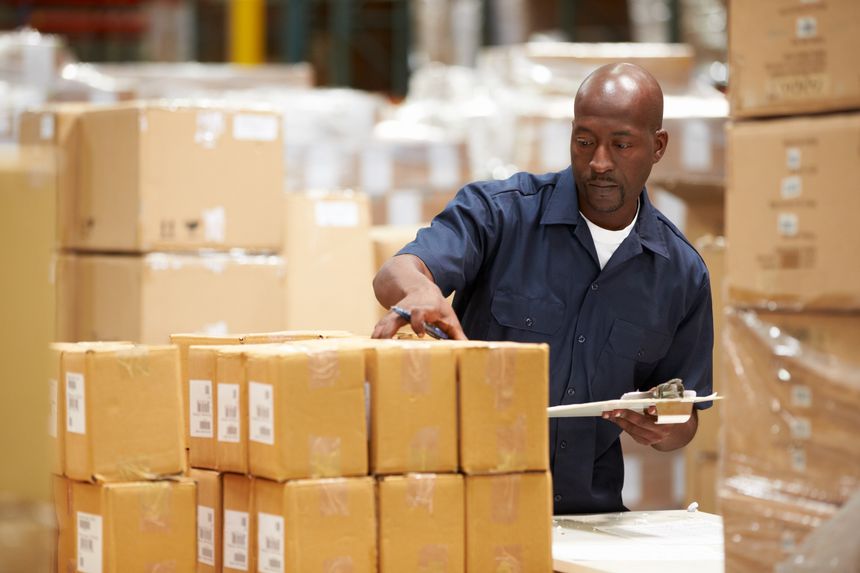