The UK's Supreme Court, the highest appeal court in the UK, has held in a unanimous ruling that Uber drivers are not independent contractors.  Key factors that persuaded the judges were that:

Uber was not paying 20% Valued Added Tax on the fares by pitching itself as a booking agent that hired self-employed contractors rather than a transport provider.  Because of the ruling, a significant UK tax bill for Uber could become due.  Uber is facing driver classification challenges in a number of countries.

Employers with so-called "gig workers" outside the US may need to keep a reserve for a rainy day in case a similar ruling affects their business abroad.

Looking at these and other factors, the court determined that drivers were in a position of subordination to Uber where the only way they could increase their earnings would be to work longer hours. 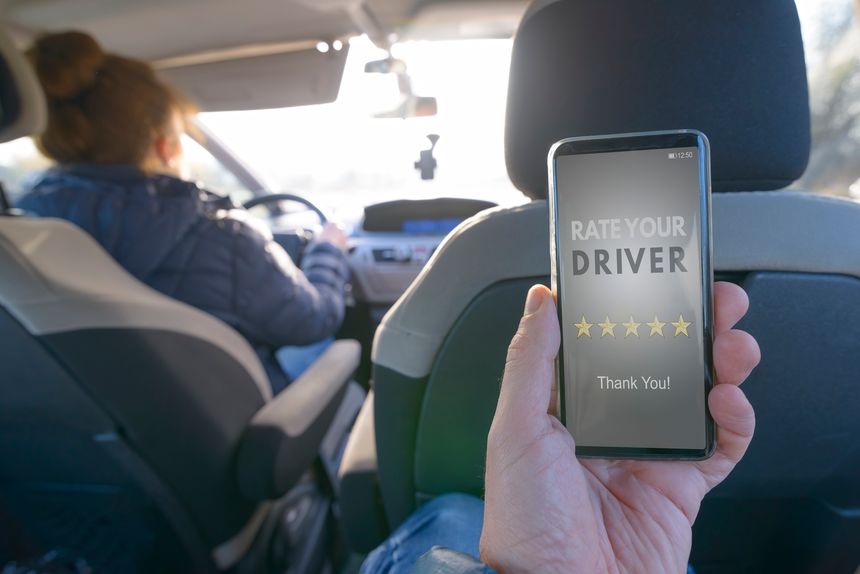