A week before his inauguration, President Biden released his “American Rescue Plan” in which he envisaged an increase of the federal minimum wage to $15 per hour as part of his stimulus bill to address the pandemic. It’s worth remembering that ideas do not necessarily become law, given the realities of negotiation and compromise. That said, increasing the minimum wage – even if it is not to $15 - is more likely than ever before to become a reality now given Biden’s inauguration yesterday and the recent gain of two Senate seats by the Democrats.

By way of background, the federal minimum wage is currently $7.25 per hour (before taxes) and was last increased in 2009.[1] While there has already been pushback against the proposal from some quarters, twenty-nine states, as well as numerous local municipalities, already have a minimum wage rate that exceeds the federal $7.25. Some states have already introduced increases that will lead to a $15 rate in the next few years. For example, last November, Florida voters approved a state-wide increase that would occur in stages, eventually reaching $15 by 2026.

The majority of Americans support increasing the current $7.25 rate; this is not an issue that will magically disappear from the public discourse or social media any time soon. One thing is for certain: unless there is major deflation in the U.S., it is highly unlikely that the federal minimum wage will stay $7.25 forever, or even for another 11 years – the time since the previous increase.  The most likely scenario is that the current $7.25 will increase in stages, similar to the approach of Florida and other states, and employers need to start planning for this.

[1] There are certain categories that are exempt from the $7.25 rate.  Discussion of those categories is outside the scope of this article.

[2] (B): $15,080. (This is before taxes and based on the gross salary from the employee’s perspective.  The total cost to the employer is more than this because of additional employer taxes.) 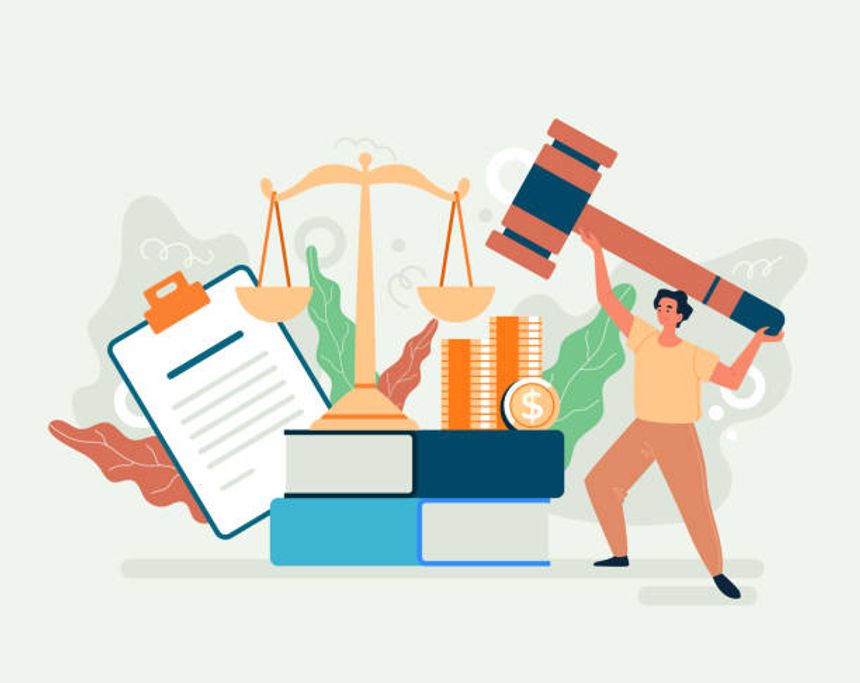