The current media attention being directed towards recent allegations (and in some cases admissions) of sexual discrimination, harassment, and/or assault by members of Congress, faculty or staff at educational institutions, and high-profile individuals in the media, sports and entertainment industries, as well as the resulting “#metoo” social media movement, are understandably increasing the incidence of claims against employers. The financial cost of such claims would be increased by the enactment of the following proposed changes in the tax laws.

Under current tax laws, compensation to victims and related attorney fees paid by a company in settlement of sexual discrimination, harassment, and/or assault claims are tax deductible. The proposed “TAX CUTS AND JOBS ACT” recently reported out of the Committee on Finance and currently being considered on the Floor of the United States Senate would disallow tax deductions for “any settlement, payout, or attorney fees related to sexual harassment or sexual abuse if such payments are subject to a nondisclosure agreement.”

Other more sweeping changes in the federal tax laws applicable to such payments are also being proposed. Rep. Suzan DelBene (D-Wash.) has announced that she is planning to introduce legislation that would eliminate the tax deductibility of settlement costs or attorney fees paid in settling any sexual harassment case involving an employee, according to a statement from Ms. DelBene's office. This bill would also exempt from taxation to the recipient, all payments made on account of sexual misconduct whereas under current law only payments on account of physical injury or physical sickness are exempt from taxation.

In response to these accelerating developments, businesses, educational institutions, and other employers should immediately consider taking the following steps: 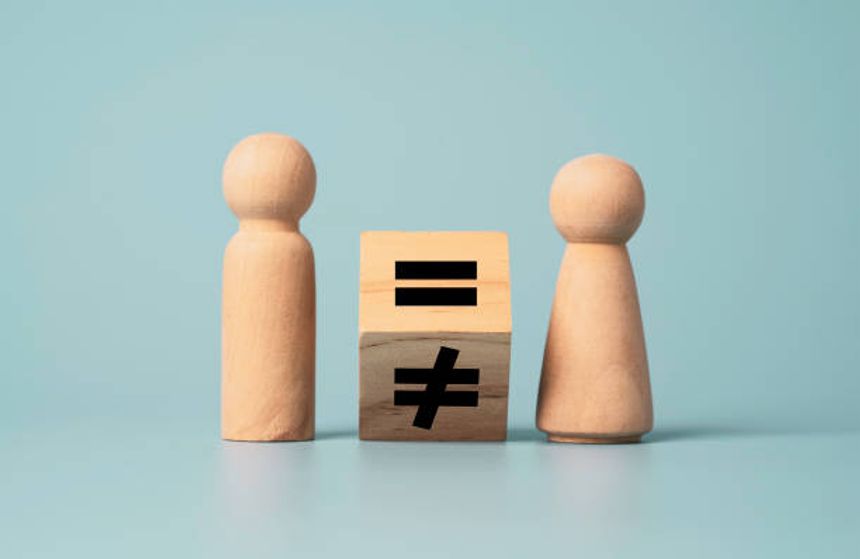