In an article published in the Daily Report on February 13, 2017, Alisa P. Cleek provides insight on the recently dismissed whistleblower suit filed by a former lawyer for the Georgia ethics commission. Defending the commission, Ms. Cleek explains that unlike the more broad protections offered by the federal Civil Rights Act's Title VII, Georgia's whistleblower statute contemplates retaliatory action taken against a public employee during that employment. "The language is unambiguous," said Ms. Cleek. "She had to be a public employee at the time—she wants the court to include post-employment conduct."

A Fulton County judge has dismissed a whistleblower suit filed by a former lawyer for the Georgia ethics commission, saying that the question of whether she was permitted to sue after having left state employment should be settled by the appellate courts. 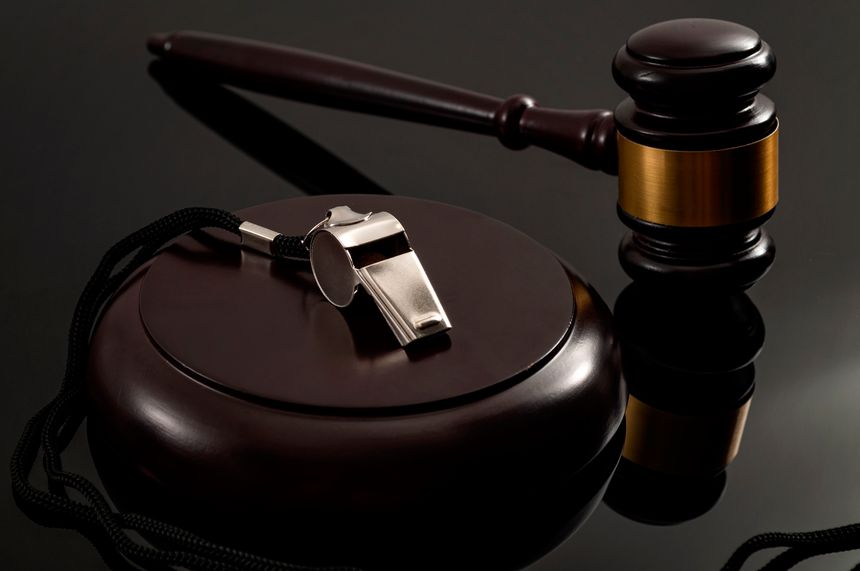