On June 15, 2020, the U.S. Supreme Court issued a landmark ruling that Title VII of the Civil Rights Act of 1964 protects gay and transgender workers from workplace discrimination and harassment. Justice Neil Gorsuch, who wrote the majority decision, explained, “When an employer fires an employee for being homosexual or transgender, it necessarily intentionally discriminates against that individual in part because of sex [in violation of Title VII].” Almost half the states already have statutes that prohibit discrimination and harassment based on sexual orientation, and a few states also protect gender identity.

As a result of the Supreme Court’s ruling, employers need to immediately:

The Supreme Court reserved for future cases other issues involving sexual orientation and gender identity, such as bathroom and locker room issues. Justice Gorsuch also recognized the existence of religious freedom protections, including the Religious Freedom Restoration Act of 1993, the First Amendment, and the ministerial exception in employment discrimination laws. He noted that “How these doctrines protecting religious liberty interact with Title VII are questions for future cases too." 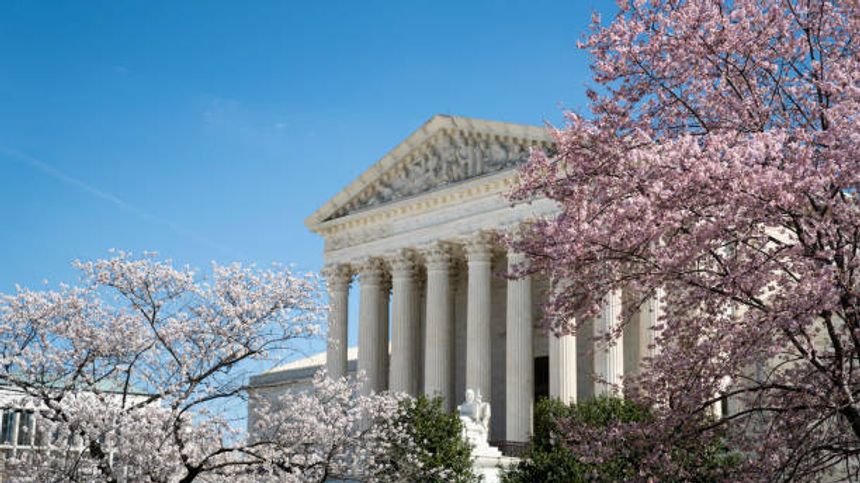