Some commentators and advocates have maintained that recent union elections at several Amazon facilities in Alabama, New York and New Jersey are harbingers of a resurgence of union representation, either at Amazon or more broadly among American workers. The results indicate otherwise. Although a majority of workers at one Amazon warehouse in Staten Island voted for the locally created new union of disaffected co-workers, the voters in Alabama and now this week in another New York location rejected union representation. In New Jersey, the union withdrew its election petition. Actually, this should not be a surprise. Union organizing is successful when extensive grass roots efforts at particular locations persuade employees based on pre-existing dissatisfactions. That situation existed in one -- and only one -- of the New York Amazon warehouses. In addition, many Amazon workers relate that they are either happy or satisfied with their jobs, even if they may not like all company policies. Local success does not yield a national trend.

Amazon.com Inc. workers voted against unionizing at a facility in Staten Island, New York, a win for the company after a loss at another warehouse in the borough last month. The National Labor Relations Board said 62% of workers who cast valid ballots from a location named LDJ5 voted not to form a union. The count was 618 to 380 against unionization, the NLRB said. The results Monday dealt a blow to organizers who hoped to build on their success from an election in April, where workers at a warehouse named JFK8, Amazon’s largest in Staten Island, voted to establish the first U.S. union inside the e-commerce giant. 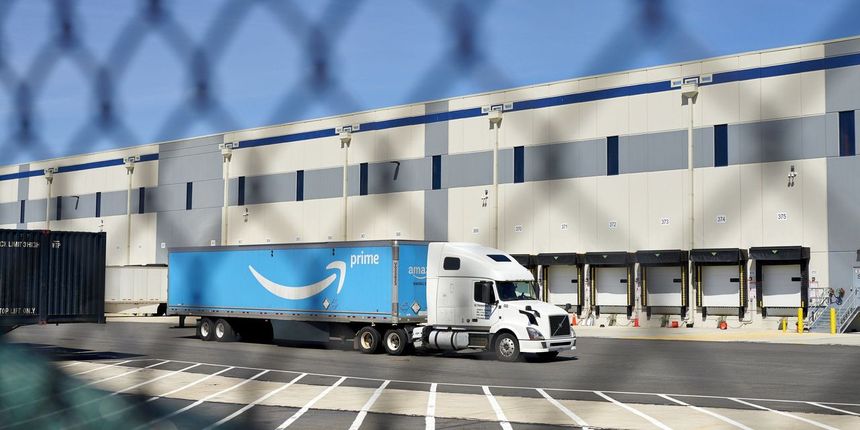