President Joe Biden has openly characterized himself as a "pro union president" since the beginning of his campaign for the office. As reported in Fortune, President Biden has now greeted members of the construction unions who are a department of the AFL-CIO with remarks that echo the kind of bravado in support of union organizing that until now only heads of unions have made publicly.

Apparently it does not matter that Amazon does not employ construction workers. President Biden was delivering a broader public message.

Whether or not the Pro Act and other Administration legislative initiatives favoring unions ever pass both Houses of Congress, President Biden's remarks unequivocally signal that whatever the Administration can do to favor the growth of unions in the United States will likely happen at any opportunity.

President Biden previously endorsed the union that lost the first election held at the Amazon warehouse in Bessemer, Alabama. Although that direct endorsement of a union during an NLRB election was criticized as too partisan for a President, Biden has now upped the ante in his self-appointed role as spokesperson for the unions.

No doubt federal policy and regulatory changes will continue to track a pro-union course.

“And by the way,” President Joe Biden said on Wednesday, “Amazon here we come.”  He was speaking at the legislative conference for North America’s Building Trades Unions (NABTU), a department of the AFL-CIO, and his remarks came just a week after the independent Amazon Labor Union won bargaining rights with the National Labor Relations Board for over 8,000 workers at a Staten Island facility, which may be a key moment in a yearslong union battle at the tech giant. 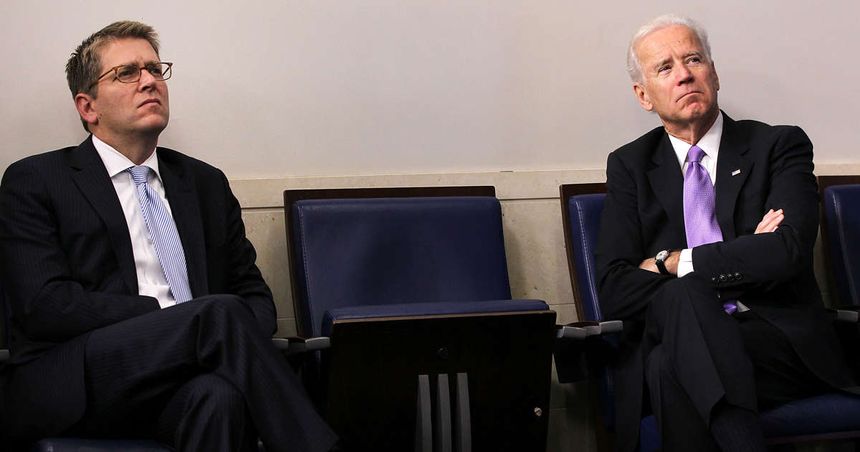