Putin's Frosty Reception is a Lesson for Corporate Leaders

Without in any way trying to compare the devastation of war to the ups and downs of business life, the frosty welcome that Putin received upon invading Ukraine provides some pointed lessons in leadership that are applicable to corporate America.

Lesson #1: Lack of diversity at any level of the business is literally a financial and public relations disaster waiting to happen. Eliminating affinity bias should start at the hiring stage.

Lesson #2: When employees perceive the workplace as hostile, they will leave for better pastures. Leaders should be willing to receive honest feedback or risk losing valued talent.

Lesson #3: Leaders should be careful not to spend more energy on trying to control their employees than encouraging creativity and ideas.

While there is obviously a need and place for corporate policies, companies are made up of people. And people tend to act in fairly predictable ways when pushed, whether inside the boardroom or on the battlefield.

"Opinions about leadership and accountability in I&D accounted for the highest number of mentions and were strongly negative. On average, across industries, 51 percent of the total mentions related to leadership, and 56 percent of those were negative." - McKinsey & Company 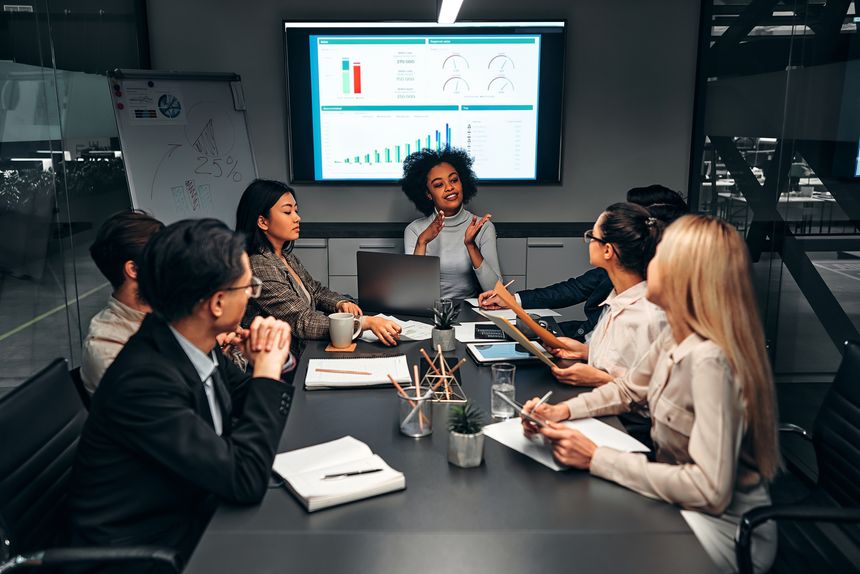