Construction in Norway's capital, Oslo, is apparently the first in the world to use entirely electric machinery on its site. This apparently led to a reduction in ambient noise and pollution at the site compared to normal construction sites. As an unexpected and positive side effect, the workers "also reported much better communication on site due to lower noise levels, and that as a consequence the working environment felt safer."

Of course, not every country is like Norway, which "has the rare benefit of an electricity grid with 98% renewable energy, most from hydropower, which makes the country an ideal testing ground for zero-emission sites." There are also questions of higher upfront costs of buying the electric machinery, although this could change in future if electric machinery becomes more affordable. But still, it's interesting to hear how changes motivated by energy concerns can lead to improved worker safety.

"Oslo is proof that zero emission construction is possible," says Philip Mortensen, senior adviser at the City of Oslo's Climate Agency. "[We] see growing interest from different cities internationally in our work. Especially from dense cities, where many would benefit from clean construction." 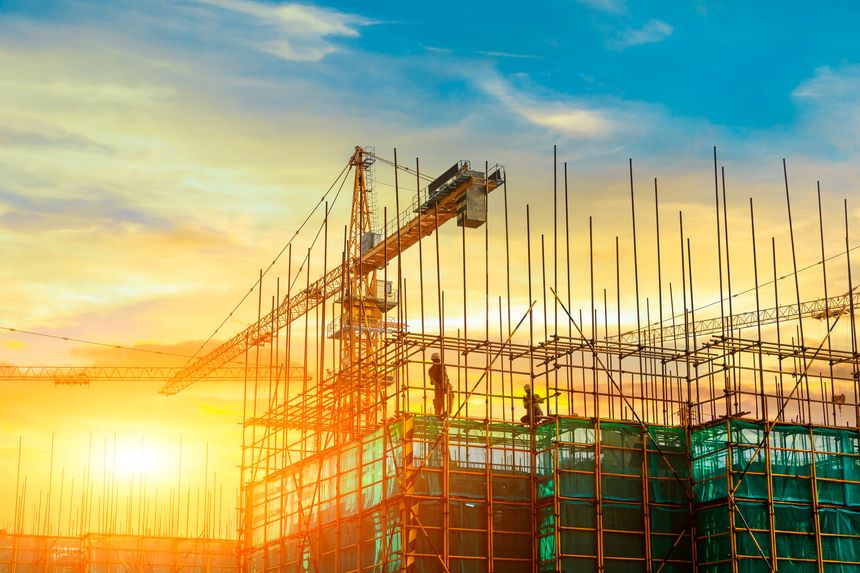