This browser is not actively supported anymore. For the best passle experience, we strongly recommend you upgrade your browser.
All Posts
June 22, 2021 | 1 minute read

NLRB Nominee's Prior Support for Elements of the PRO Act

It's no surprise that President Joe Biden nominated a veteran union lawyer and advocate of progressive labor relations policies to the current vacancy on the National Labor Relations Board. But one aspect of Gwynne Wilcox's views and past history has gone largely unnoticed until reported by attorneys at an employment law firm. Ms. Wilcox was part of a working group that generated a white paper espousing the following policies that are now part of the PRO Act pending in the Senate:

The white paper also endorsed requiring “good cause” for employers to fire employees, thereby eliminating the concept of "employment at will," and promoted sectorial bargaining for uniform labor terms in entire industries.

If confirmed, will the appointment of Ms. Wilcox bring the sweeping rewrite of the nation's labor laws sought by the Biden administration a step closer?

(Reuters) - President Joe Biden's nomination of veteran union lawyer Gwynne Wilcox for a vacancy on the National Labor Relations Board is drawing praise from many of the country's largest unions, who called on the Senate to swiftly confirm her and push the agency closer toward a Democratic majority. Wilcox, a longtime partner at Levy Ratner in New York, would be the first Black woman to serve on the board after representing workers and unions in a series of high-profile cases, including a major recent NLRB case accusing McDonald's of retaliating against franchise workers who participated in an organizing campaign. Republicans currently have a 3-1 advantage on the board. Biden in January named the agency's lone Democrat, Lauren McFerran, as its chair and took the unprecedented step of firing Trump-era General Counsel Peter Robb. 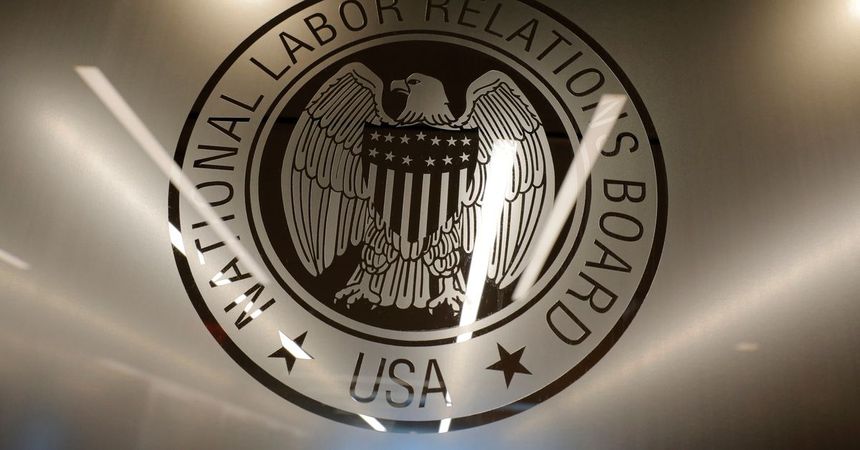