This browser is not actively supported anymore. For the best passle experience, we strongly recommend you upgrade your browser.
All Posts
June 17, 2021 | less than a minute read

In a 7-2 decision, the U.S. Supreme Court ruled that the plaintiffs lacked standing because they had not suffered the sort of direct injury that gave them standing to sue, avoiding the question of whether the Affordable Care Act was invalid once the provision requiring individuals to have health care coverage or pay a penalty tax (also known as the "individual penalty") was amended to reduce the tax penalty to $0 in 2017.

A ruling against the law would also have doomed its protections for Americans with past or current health problems — or pre-existing conditions. The protections bar insurers from denying them coverage or charging them more for it. 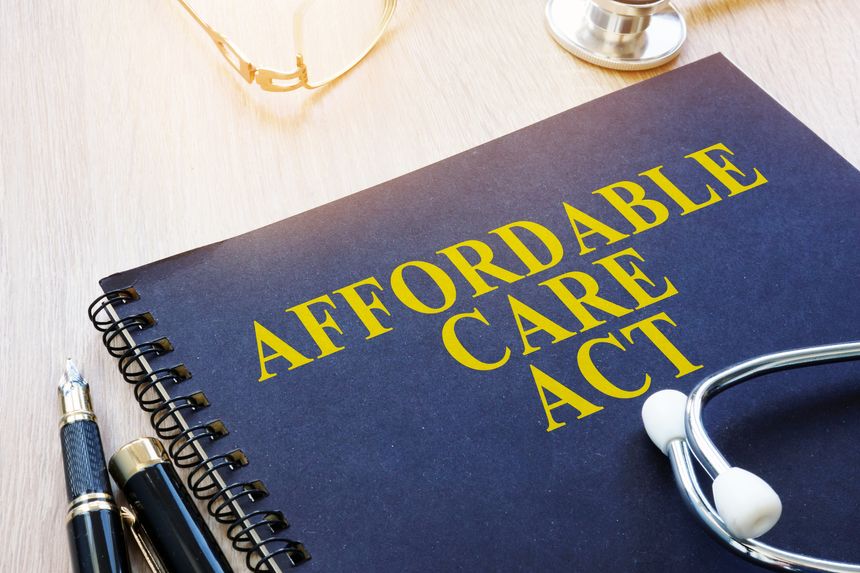