This browser is not actively supported anymore. For the best passle experience, we strongly recommend you upgrade your browser.
All Posts
April 14, 2021 | 1 minute read

What to Do When Parents Request Security Videos

Schools and child care centers often face a request from parents for copies of security videos showing their child. The question sometimes comes up when the child was injured, and the parents want a copy of the video for their lawyer. Other times, the child is facing school discipline and the parents want to mount a defense.  Both of these motives are understandable and logical, but I usually advise against giving them a copy.  The reason is that the videos usually show other children, and most regulations and statutes prohibit invading their privacy.

In Georgia, for example, the child care licensing rules provide that records pertaining to children are confidential and cannot be disclosed without the written consent of their parents.  Schools and other programs that received federal education dollars are governed by FERPA, which prohibits the disclosure of a student's "education record" without written permission.  According to the Department of Education's fact sheet, a video used for disciplinary reasons would be a record of both the aggressor and the victim. Most courts that have considered the question have prohibited disclosure. The most recent case from 2020 held the video protected even though the student was the alleged victim. Various state laws also might prohibit disclosure of the faces of the other children.

I always recommend that youth organizations allow the parents to view the video, following the FERPA requirements that parents "be informed of" the content of the record. Likewise, investigative agencies and law enforcement usually are entitled to receive a copy. In most cases, however, it is not a good idea to make a copy of the video for anyone else. 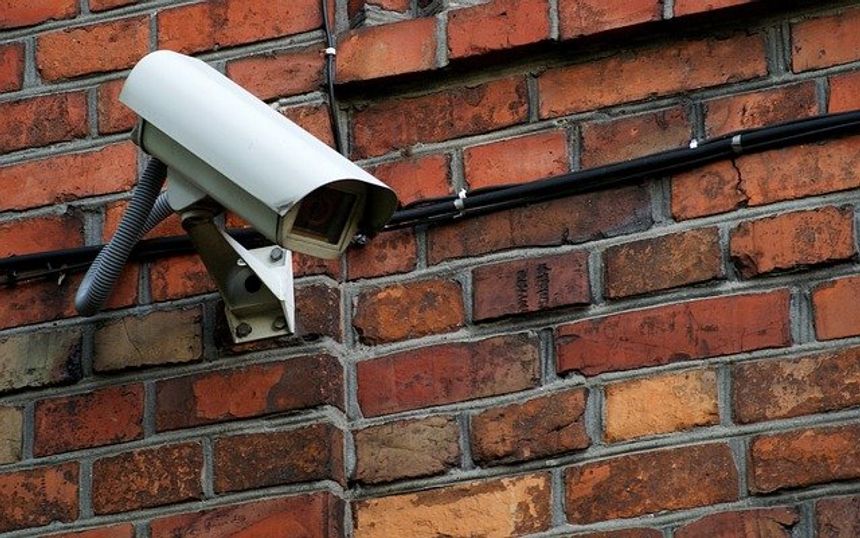