U.S. Department of Labor Releases New Proposed Rule Updating Whether a Worker is an Employee or Independent Contractor 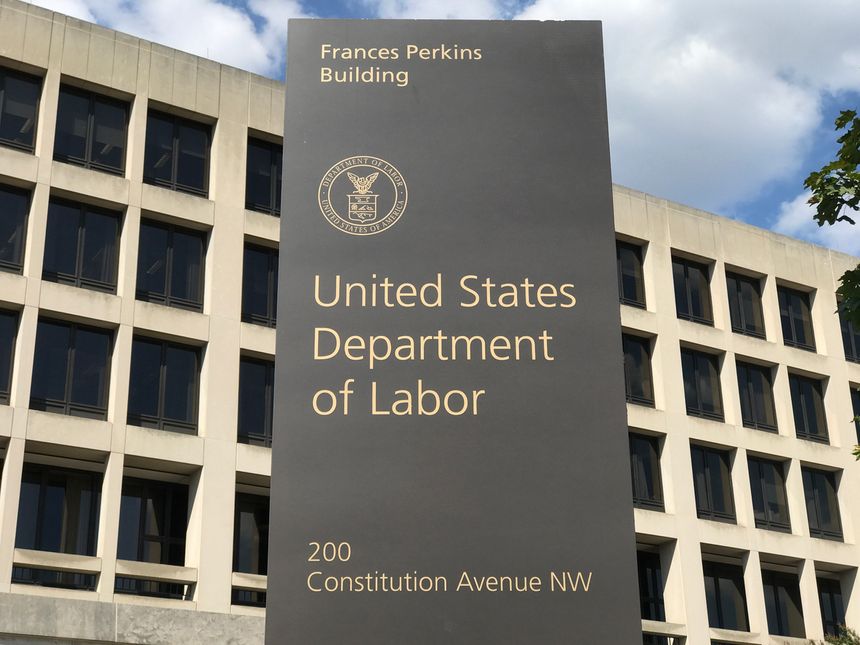 The U.S. DOL just released a new proposed rule (“Rule”) that would update the analysis for determining whether a worker is an independent contractor or an employee under federal law, receding from its 2021 Independent Contractor Rule.

The Department decided it is appropriate to set forth an analysis for determining employee or independent contractor status under the Act that is more consistent with existing judicial precedent.
In the new rule, the Department is to return to a totality-of-the circumstances analysis of the economic reality test in which the factors do not have a predetermined weight and are considered in view of the economic reality of the whole activity.

The proposed rule would establish a six-step “economic realities” test for determining whether a worker is an employee or independent contractor.

The Rule clarifies that “these six factors are not exhaustive” and “Additional factors may be relevant in determining whether the worker is an employee or independent contractor for purposes of the FLSA, if the factors in some way indicate whether the worker is in business for themselves, as opposed to being economically dependent on the employer for work.”

The U.S. Department of Labor (the Department) is proposing to modify Wage and Hour Division regulations to revise its analysis for determining employee or independent contractor classification under the Fair Labor Standards Act (FLSA or Act) to be more consistent with judicial precedent and the Act's text and purpose.