Trade Secrets: the Increasingly Valuable IP That Many Manufacturers Forget About 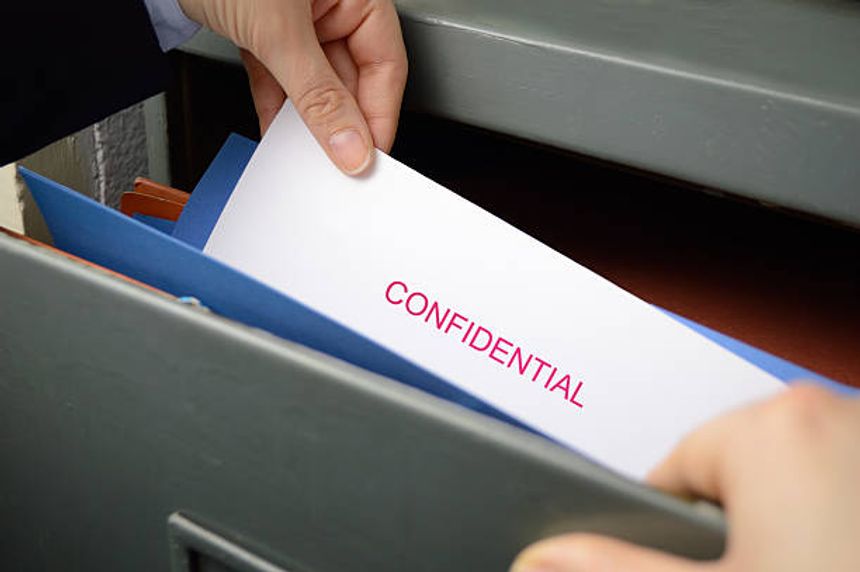 Many people know, or at least have heard of, the main types of intellectual property: patents, trademarks, and copyrights. Often forgotten, however, is a fourth type: trade secrets. While the term "trade secrets" may ring a bell to some, many do not realize that trade secrets are an important category of intellectual property that deserve attention from just about every company involved in virtually any type of business, ESPECIALLY manufacturers.

Even those manufacturers that produce relatively common and simple products likely have trade secrets that they would not want competitors to access, and thus those trade secrets should be identified and catalogued for safekeeping. For example, a manufacturer of springs might have an employee on the plant floor that came up a minor change in the extrusion process that shaves a fraction of a second off the production time of each spring, resulting in those fractions of seconds adding up to provide the manufacturer the ability to produce several hundred additional springs per day. Or maybe a paper cup manufacturer's salesperson identifies a specific niche market that had not been previously marketed to (let's say a trade association of caterers) that yields a significant new contact list of new customers and thereby a significant boost in overall sales of products. What procedures do those companies have in place to prevent those trade secrets from ending up in competitors' hands? Are they even identifying the trade secrets in the place, or are they completely oblivious to their existence?

Allowing companies to control access to their information with enforceable relationships of confidentiality actually leads to more dissemination of knowledge. Otherwise, companies would hoard the data that they have and wouldn’t share it because they’d be too nervous.