Trigger Warnings May Cause More Harm than Good

Most of the studies finding benefits were based on self-reports of students, and cited theoretical frameworks of what triggers might be able to accomplish. Of the positive studies that I was able to find, none actually documented any real-world positive benefits. One of them merely concluded, "Findings did not reach consensus for or against the use of trigger warnings in medical school; however, students emphasized the importance of learning how to cope with distressing material. Trigger warnings may represent a teaching tool to facilitate classroom discussions about the severity of trauma-related material and problem-focused coping strategies."

The vast majority of the studies that these researchers reviewed actually found that trigger warnings cause harm to students. "Of the 20 articles reviewed, 13 reflect connections between trigger warnings and maladaptive behaviors. These behaviors include avoidance (n = 7), victimization (n = 4), and disempowerment and marginalization (n = 4)."  Another study "of 451 trauma survivors found that providing trigger warnings caused survivors to view trauma as more central to their life narrative, potentially causing harm to survivors by increasing the centrality of trauma in their lives."

Apparently loath to give up a cherished technique, the authors of this review nevertheless concluded that trigger warnings can be useful "as one facet of inclusive practice and [trauma-informed care]." The review did not identify any practices that had successfully integrated trigger warnings. Absent some evidence of successful trauma-informed and holistic programs in college, the best evidence available warns youth-serving organizations that "if employed in isolation or in a tokenistic way, as a disingenuous gesture of trauma awareness, trigger warnings can be harmful to students, potentially inflaming existing stressors and exacerbating maladaptive behaviors."

Overall, however, much of the research supports the notion that adult learners should have the ability to self-regulate their distress and emotions. Trigger warnings should be employed strategically and deliberately rather than as a tokenistic gesture of trauma awareness. Therefore, the use of trigger warnings in the higher education classroom should be used carefully and with caution, due to the potentially harmful outcomes associated with their use. 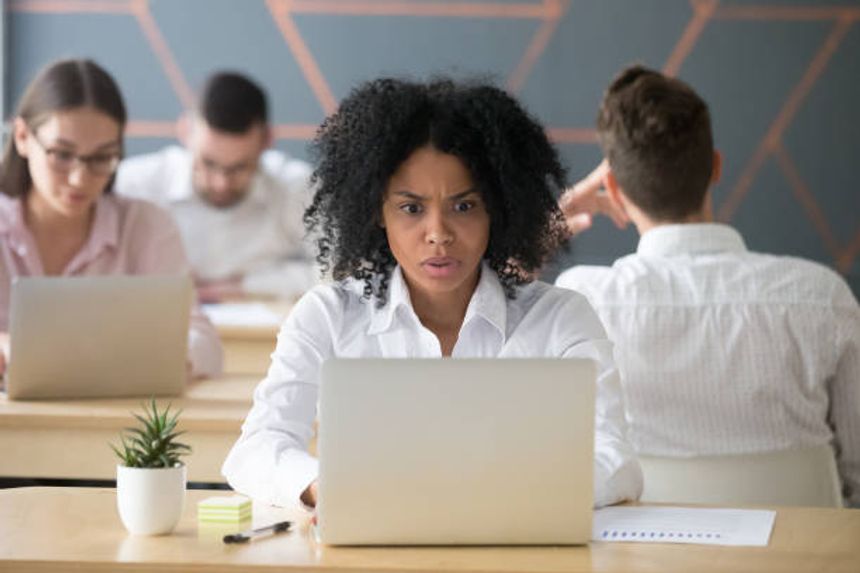