This browser is not actively supported anymore. For the best passle experience, we strongly recommend you upgrade your browser.
All Posts
July 1, 2022 | 2 minutes read

"Now for [Eight] Years, We've Been On Our Own" - SCOTUS Refuses to Hear American Axle's Patent Case

"Now for ten years, we've been on our own"

Actually, it hasn't been quite 10 years since SCOTUS issued its 2014 landmark Alice decision that brought the U.S. patent community to the hopelessly vague state of patent eligibility law in which it now finds itself. It's been eight.

The rest of Mr. McLean's lyric applies fully, however.

On June 30, 2022, the Supreme Court denied the certiorari petition filed in the patent case of American Axle & Mfg. Inc. v. Neapco Holdings LLC. This denial issued despite a recommendation by the Solicitor General ("SG") in May that the Court take the case. With that refusal, the Court is telling the U.S. patent community that we are on our own in trying to restore predictability to patent eligibility law in Alice's wake.

Time and time again since Alice, the Court denied scores of other petitions to review patent ineligibility decisions. But as the linked article explains, American Axle seemed to have much going for it to buck that trend, including not only the SG's recommendation but also an evenly-split 6-6 decision reached by the U.S. Court of Appeals for the Federal Circuit, demonstrating the confusing state of the law. If the Court wouldn't take this occasion to clarify patent ineligibility law, then when exactly would it do so?

The Court's refusal to hear the American Axle decision now leaves little hope that the Court will ever revisit the subject of patent eligibility in the near future. It is now up to Congress to pass legislation that will clarify this law and thereby strengthen not only U.S. patents, but also investors' willingness to fund innovation in this country.

Just a couple of days before SCOTUS issued its denial in American Axle, the U.S. Patent and Trademark Office ("USPTO") issued a Report to Congress summarizing public comments it received concerning various aspects of patent eligibility law. A bipartisan group of U.S. senators requested that study in a March 2021 letter to the Commissioner for Patents. In that letter, the senators declared: "[I]t is simply astounding that current jurisprudence makes it virtually impossible to obtain many patents in the diagnostic methods and precision medicine sectors." Their next sentence: "It is past time that Congress act to address this issue."

Indeed. We can only hope that Congress will now use the USPTO's findings to further support the cause for meaningful patent law reform. Let us not witness the U.S. patent system that we've known and loved catching "the last train for the coast."

The U.S. Supreme Court has denied certiorari in American Axle v. Neapco Holdings, Inc., leaving it up to Congress and the U.S. Patent and Trademark Office (USPTO) to restore any semblance of clarity on U.S. patent eligibility law for now. Many expected that the Court would grant the petition after the U.S. Solicitor General in May recommended granting review. The SG’s brief said that inventions like the one at issue in American Axle have “[h]istorically…long been viewed as paradigmatic examples of the ‘arts’ or ‘processes’ that may receive patent protection if other statutory criteria are satisfied” and that the U.S. Court of Appeals for the Federal Circuit “erred in reading this Court’s precedents to dictate a contrary conclusion.” 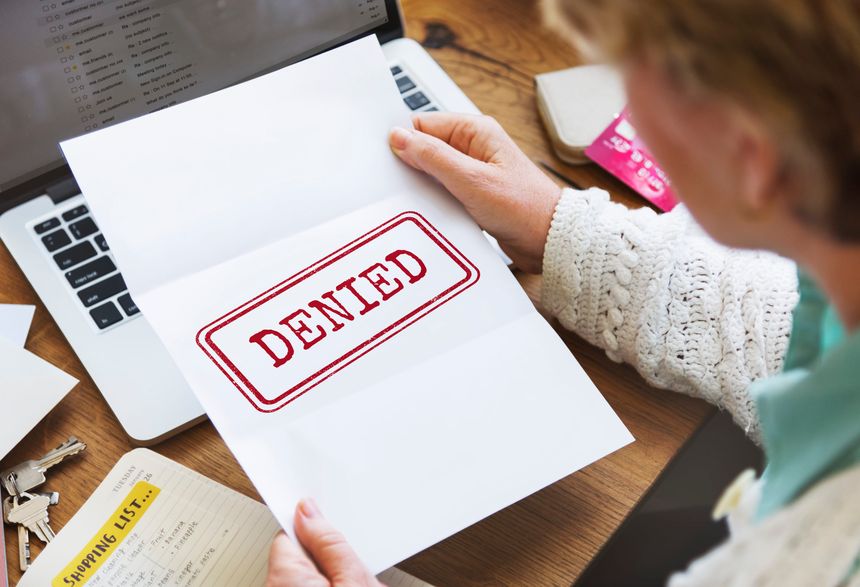