In my 2019 Bloomberg Law article titled "Patent Ineligibility Defense Expands to Mechanical Subject Matter—Controversy Follows," I discussed how the U.S. Court of Appeals for the Federal Circuit, in American Axle & Mfg. Inc. v. Neapco Holdings LLC, ruled that a patent directed to a method of manufacturing a shaft assembly of a driveline system was “ineligible” under 35 U.S.C. § 101 for being directed to a “law of nature.” I also commented that this decision “allowed the ineligibility defense to invade the realm of mechanical patents.”

In reaction to that ruling, American Axle sought a rehearing by all Federal Circuit judges. Unfortunately, on July 31, 2020, the Federal Circuit denied that rehearing. Instead of granting en banc review, the Federal Circuit issued a modified panel decision that continued to hold several of the litigated patent claims ineligible. There, the Federal Circuit split 6-6, right down the middle, with dissenting judge Kimberly Moore citing the above 2019 article, among others, to demonstrate her point: “The majority’s holding that these claims to manufacturing an automotive drive shaft are ineligible has sent shock waves through the patent community.”

Now, though, a ray of hope shines through those clouds.

In response to the Federal Circuit's 2020 decisions, American Axle petitioned for Supreme Court review. On May 3, 2021, the Court invited the U.S. Solicitor General ("SG") to weigh in on whether the Court should take the case. Now, just over one year later, the SG issued its highly-anticipated brief.

The SG’s brief observes: “As the splintered separate opinions at the panel and rehearing stages illustrate, the Federal Circuit is deeply divided over the proper application of [the Supreme] Court’s framework, and the content of that framework is central here.” The brief criticizes the Federal Circuit’s ineligibility holding as “incorrect,” stating that the Federal Circuit “erred in reading this Court’s precedents” to reach that holding. In a strongly-worded rebuke of the Federal Circuit’s decision, the brief further reasons: “Courts thus should be skeptical of any assertion that a claim for the sort of process that has long been held patent-eligible, such as an industrial manufacturing process, is unpatentable under the ‘law of nature’ exception.”

Even with the SG's brief, Supreme Court review of American Axle is not guaranteed. Yet as the linked IPWatchdog article observes: "The Court often follows the advice of the SG regarding whether or not to grant a petition." The patent community can only hope that the Court takes the SG's brief to heart here. This is too important an issue to decide otherwise. Our country's innovative competitiveness needs a Supreme Court decision that restores some semblance of sanity to patent eligibility determinations.

American Axle is asking the Supreme Court to consider the following questions: What is the appropriate standard for determining whether a patent claim is “directed to” a patent-ineligible concept under step 1 of the Court’s two-step framework for determining whether an invention is eligible for patenting under 35 U.S.C. § 101? Is patent eligibility (at each step of the Court’s two-step framework) a question of law for the court based on the scope of the claims or a question of fact for the jury based on the state of art at the time of the patent? The SG recommends granting the petition as to question 1 “as framed in this brief.” The Court often follows the advice of the SG regarding whether or not to grant a petition. 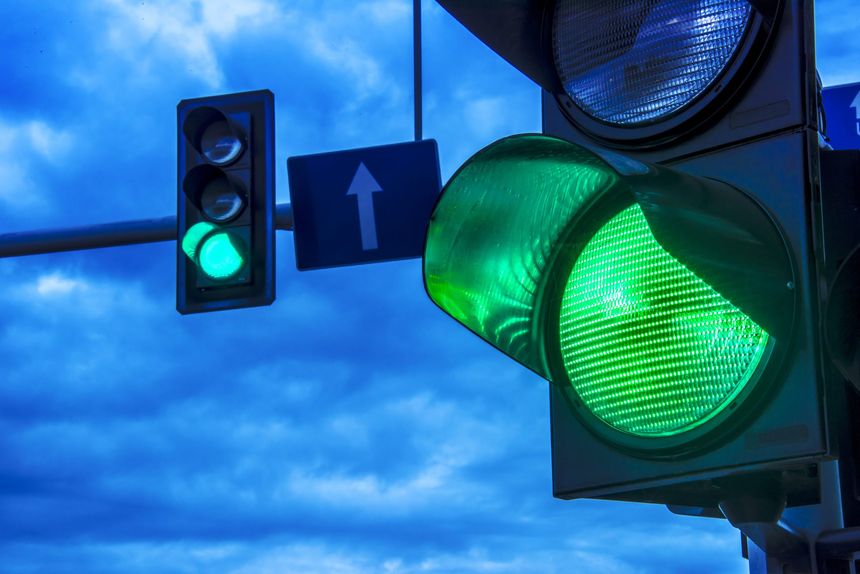