In an article published by Law360 on April 9, 2021, Peter Spanos discusses Amazon workers overwhelmingly voting not to unionize at the e-commerce giant's Alabama warehouse.

The National Labor Relations Board's Birmingham office said Friday that workers at the Bessemer distribution center voted 1,798-738 against representation by the Retail, Wholesale and Department Store Union in the mail-ballot vote.

Only about 24% of the workers voted to be represented by the union, raising questions about why people didn't vote and whether it was a product of coercion, disinterest or effective persuasion by Amazon.

"Low turnout could mean the union simply did a poor job of convincing workers to consider unionization, or that Amazon effectively made its case against unionization," said Spanos. "The low turnout means tremendously low support for the union," Spanos continued, adding that, "The employees who really wanted the union voted and those who didn't vote are basically saying, 'Leave me out of it.'"

Spanos went on to explain that the 738 votes for the union was far less than the 30% required to get the election, so it may have been that the union never really had that much support to begin with.

The labor world has intently watched the organizing drive since workers petitioned the NLRB late last year for a vote on whether to form Amazon's first-ever U.S. bargaining unit. A union win to represent nearly 6,000 workers at the facility would have been the biggest in years for organized labor amid decades of declining union membership.

Low turnout could mean the union simply did a poor job of convincing workers to consider unionization, or that Amazon effectively made its case against unionization," said Spanos. 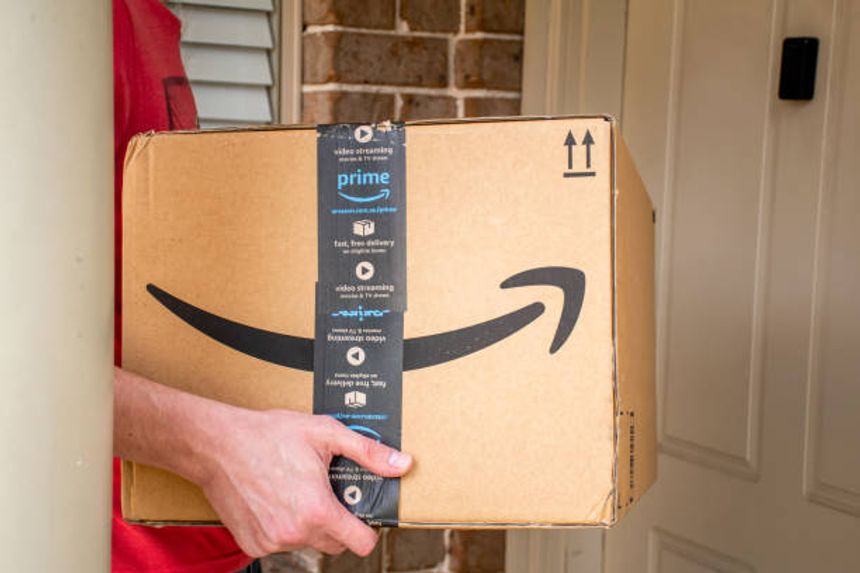