NLRB May Gut One Of Employers' Go-To Messaging Tactics

In an article published in Law 360 on December 6, 2021, Peter Spanos weighed in on The National Labor Relations Board general counsel potential interest in overturning a controversial, decades-old board decision that gives employers wide discretion in what they tell workers during organizing campaigns, a move that could water down some employers' go-to messaging tactics.

Jennifer Abruzzo recently said she wants to gut a 1985 NLRB case called Tri-Cast, in which the board determined an employer didn't violate the National Labor Relations Act by telling workers they wouldn't be able to raise complaints directly to their employer if they formed a union.

Spanos weighs in on the "Tri-Cast Doctrine" and Supreme Court's 1975 decision in Emporium v. Western Addition.

"It actually supports Tri-Cast directly," Spanos said. "I do not understand why anyone would say that Emporium supports overturning Tri-Cast." 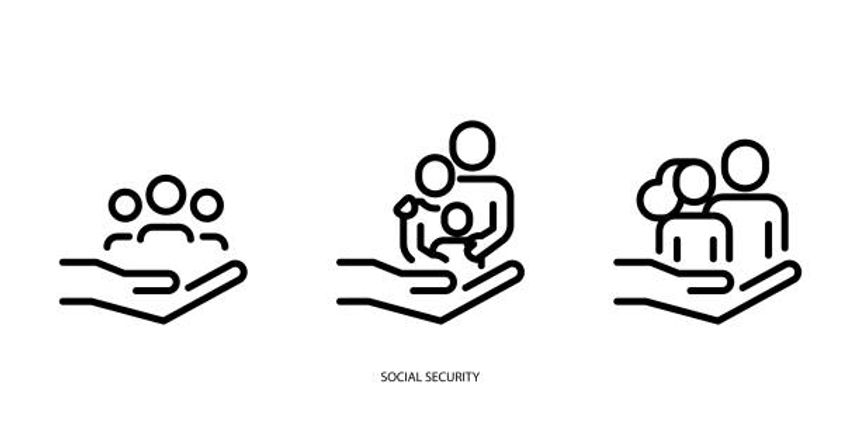