On May 21, 2018, the United States Supreme Court continued its work in evening the playing field for employers under the Fair Labor Standards Act (“FLSA”). In Epic Systems Corp. v. Lewis, the Court held that arbitration agreements between an employer and employee that contain a waiver of class or collective actions are enforceable. In so holding, the Court overturned the National Labor Relations Board’s (“Board”) holding that Section 7 of the National Labor Relations Act (“NLRA”) precludes an employer’s right to require employees to sign arbitration agreements that contain class or collective action waivers.

The Court’s opinion was written by Justice Gorsuch and contains a few fun nuggets. For example, Judge Gorsuch rejected the employees’ arguments that the NLRA trumps both 1) the Federal Arbitration Act’s (“FAA”) strong policy in enforcing arbitration agreements and 2) the unanimous judicial precedent under the FLSA recognizing individualized arbitration agreements.

Characterizing the employees’ legal theory as “a sort of interpretative triple bank shot,” he noted that “just stating the theory is enough to raise a judicial eyebrow.” Judge Gorsuch also rejected any notion that Congress subtly amended the FAA by passing the NLRA, stating that Congress “does not, one might say, hide elephants in mouseholes.” He concluded:

“It’s more than a little doubtful that Congress would have tucked into the mousehole of Section 7’s catchall term an elephant that tramples the work done by [the FAA and FLSA]; flattens the parties’ contracted-for dispute resolution procedures; and seats the Board as supreme superintendent of claims arising under a statute it doesn’t even administer.”

In short, Epic Systems upholds the right of employers to require employees to waive class or collective actions in arbitration agreements. This case joins an April decision by the Court, Encino Motorcars, LLC v. Navarro, which dispensed with the notion that exemptions under the FLSA must be read narrowly. 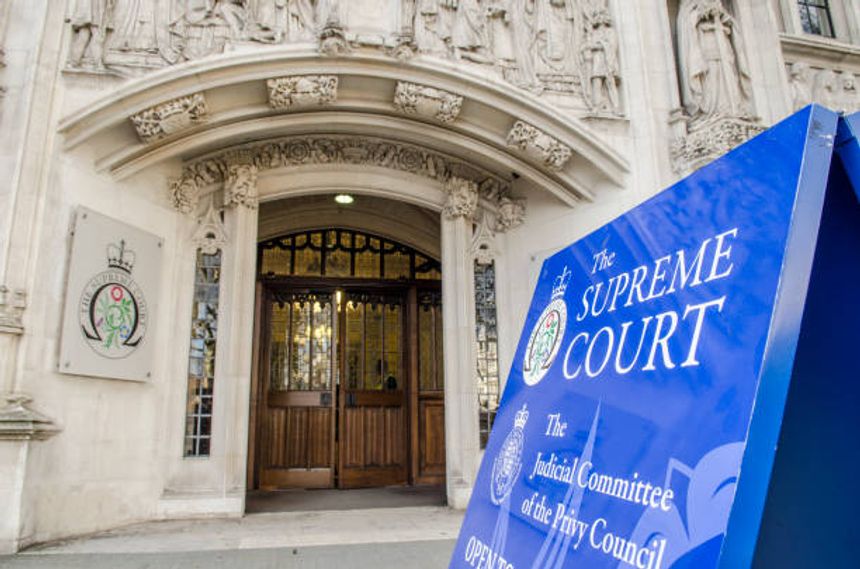