Are Inside Salespeople Now Exempt Under the FLSA?

On August 28, 2018, the United States Department of Labor Wage and Hour Division (“DOL”) issued an opinion letter that could be a game changer for organizations that employ inside sales representatives. In the Opinion Letter, DOL concluded that sales representatives who sell a point of service software platform to merchants can be exempt under the Fair Labor Standards Act’s “retail sales” exemption. In order to qualify for that exemption, the employee must (1) work at a retail or service establishment; (2) be paid a regular hourly rate that exceeds one and one-half times the minimum wage in weeks in which the employee works overtime; and (3) more than half of the employee’s earnings must be in the form of commissions.

As traditionally understood and described in DOL’s regulations, a retail service establishment is generally only one that “sells goods or services to the general public. It serves the everyday needs of the community in which it is located.” DOL has also explained that such an establishment “is at the very end of the stream or distribution, disposing in small quantities of the products and skills of such organization and does not take part in the manufacturing process.” At the end of the day, the establishment must be of a type that meets a “retail concept” – a somewhat amorphous and ambiguous threshold that at least one court has described as arbitrary.

The DOL Opinion Letter changes the idea of a “retail concept” and it does so in large part due to the United States Supreme Court’s decision in Encino Motorcars, LLC v. Navarro. There, the Court corrected the misconception that exemptions under the FLSA must be narrowly construed and instead directed DOL and the courts to give such exemptions a “fair reading.” Based on this standard, DOL opined that even though the employer sold its products to other merchants and not through bricks and mortar stores, it still qualified as a retail establishment, which is a sea change from both nearly all federal court opinions but DOL’s own regulations. Further, DOL recognized the retail sales exemption can apply to businesses that sell their products mostly online.

In short, this Opinion Letter dramatically changes the way DOL now views the retail sales exemption and provides employers with the opportunity to evaluate their inside sales operations and determine if it makes business sense to reclassify such employees as exempt. It also (potentially) reflects DOL’s recognition that it is no longer 1938 (the year the FLSA was passed). 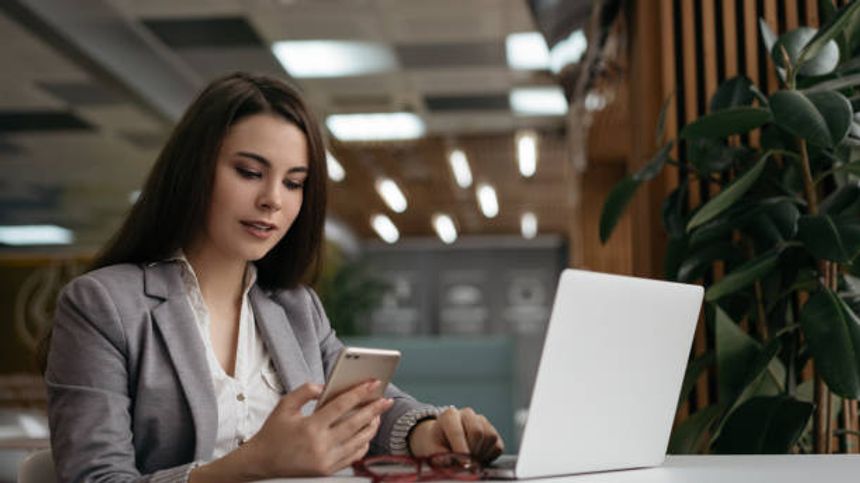