This browser is not actively supported anymore. For the best passle experience, we strongly recommend you upgrade your browser.
All Posts
June 30, 2022 | 1 minute read

A bipartisan, bicameral privacy bill that would create a national framework of consumer rights and business obligations regarding personal data has advanced to full committee hearing in the House despite objections in the House and a lack of support in the Senate. Privacy mavens are watching the bill closely -- it has widespread support and better chances of passing than nearly any Congressional effort to regulate privacy ever has.  Its chance of success seems, however, to be diminishing as June comes to a close.  At the start of the month, prospects for the bill seemed rosy. By mid-month and beyond, it seemed to be stuttering and stalling just like prior privacy bills have done.

A national privacy bill could, in theory, make life easier for regulated businesses as well as for consumers. Having only one standard to meet -- rather than several standards pushed forward state by state over a period of several years -- would mean a potentially easier compliance path.  For small companies especially, that would ease the burden of adapting piecemeal to each new state privacy standard.  Despite the fact that consumer privacy is a normal part of business around the world, however, it has been a stumbling block for Congress for the better part of a decade: the balance between consumer protections and regulation of technology has stymied our legislators. The longer they wait, the more states are likely to step into the gap. That may not be entirely bad, of course: even multiple state standards could be better than having a single, terribly-drafted national standard. But it is not clear that this is the year we will learn which is the likelier framework.

The ADPPA, which was formally introduced in the House on Wednesday by the leaders of the Energy and Commerce Committee and consumer protection subcommittee, would...give consumers the right to access, correct, delete and stop the sharing of their personal information, while enhancing data protections for children and teens and helping to clamp down on algorithmic bias. While the subcommittee easily advanced the bill to the full committee by voice vote, questions have been swirling about whether the proposal is strong enough to overcome two roadblocks that have long stymied such efforts: whether consumers should be allowed to sue companies for alleged violations, and whether more stringent state laws should be preempted. Although the privacy proposal is backed by the Senate Commerce Committee's ranking member, Roger Wicker, R-Miss., committee Chair Maria Cantwell, D-Wash., has yet to voice her support. 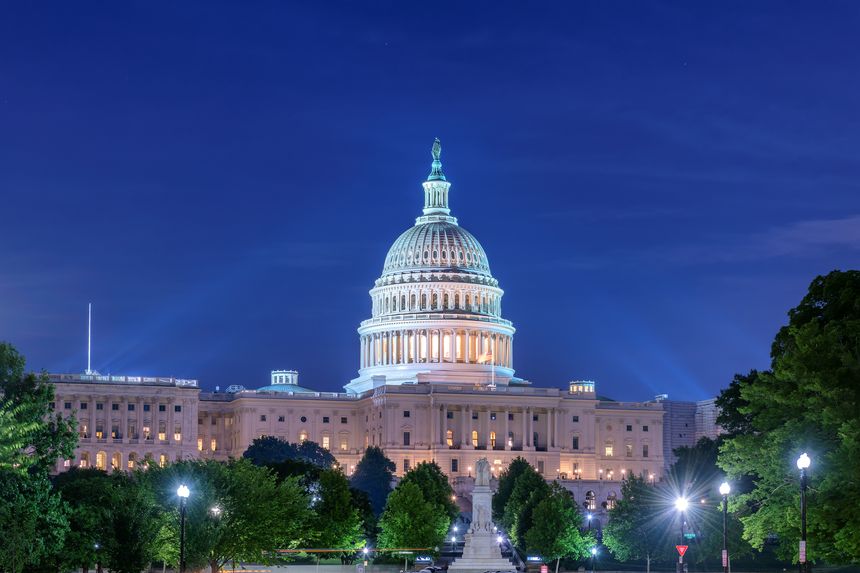