A new Supreme Court decision just placed even more importance on filing a patent application early, before an inventor is barred from doing so.

Since its inception, U.S. patent law has sought to balance the right of inventors to temporarily exclude others from exploiting their inventions against the right of the public to receive a full and timely disclosure of inventions. This disclosure serves as a springboard for further innovation by others and, following patent expiration, eventual exploitation by others as well. Federal law has generally barred inventors from filing a patent application on an invention if more than one year has elapsed since the inventor first sought to exploit the invention (such as by publicizing it or offering it for sale). Traditionally, even a secret sale or offer for sale of a product covered by a patent application could be grounds for rejection of the application or invalidation of any patent issuing from it. That tradition, the Supreme Court said this week, lives on. Specifically at issue for Helsinn Healthcare, the owner of a patent for an anti-nausea drug earning it nearly $500 million in annual sales, was whether that strict but established interpretation survived the passage of the so-called America Invents Act (AIA), a significant rewrite of the relevant patent law that took effect in early 2013. The Supreme Court answered “yes” to that question in its decision issued on January 22, 2019, titled Helsinn Healthcare S.A. v. Teva Pharmaceuticals USA, Inc.

If a Patent has Already Issued, Can it be Rendered Invalid?

The Court unanimously affirmed a Federal Circuit (appeals court) ruling that effectively invalidated a key Helsinn patent. This patent claimed priority to the very first of a string of Helsinn patent applications covering the drug at issue. Unfortunately for Helsinn, the two years that had elapsed from execution of a private agreement between it and a licensee of the drug—even where the agreement did not disclose any details of the invention itself—to the filing of that first patent application was found to be fatal to the patent, which Helsinn had sought to assert against a generic drug competitor. While Helsinn argued that the new AIA law required a new interpretation, the Court held that the traditional interpretation was too well-established (and any intention by Congress to change the interpretation too speculative) for that interpretation to be upset. The Court therefore upheld the lower courts’ ruling that Helsinn’s private agreement with the licensee invalidated Helsinn’s patent under the “on sale” bar.

What qualifies as an “on-sale” event? The Court reiterated its previous, established definition:  for an invention to be “on sale,” it must be “the subject of a commercial offer for sale” and be “ready for patenting.” An offer need not be accepted, nor an agreement executed (much less consummated), for the offer to be a qualifying “commercial offer for sale.” Similarly, an invention that is “ready for patenting” need not necessarily have every detail worked out or be optimized for every potential customer use. A single prototype, or even a simple sketch or description, proving or even simply describing a workable concept may suffice.

While not at issue in the Helsinn case, a product or method may in certain narrow circumstances not be commercially “on sale” if it is still being tested. Availability of the “experimental use” exception, however, can be highly fact-dependent and may in some instances need to be balanced with the risk of patent invalidity should the use later be deemed an “on sale” event, a public use, or another form of disclosure.

What Should I Consider Before Offering an Invention For Sale?

Stakeholders in any potentially patentable invention, including individual inventors, should read into the Helsinn decision a stark warning regarding the effect of on-sale events.

At best, one should carefully consider that any on-sale event—even a secret sale or offer for sale of one’s invention—may start a one-year “grace period” clock in the U.S., beyond which patent rights will be permanently lost. In many foreign jurisdictions, similar laws prevent the patenting of an invention that has been disclosed (or simply “on sale”) for more than just six months or that has been disclosed at all before the filing of the corresponding patent application.

At worst, uncertainty surrounding the interpretation of other aspects of AIA law that the Court did not discuss in Helsinn leaves the door open for a radical argument that secret on-sale events are no longer entitled to any grace period at all.

Bottom Line: How Can I Proceed While Still Protecting IP Rights?

Although certain disclosures made under a non-disclosure agreement (NDA) may not start such a clock in countries having a grace period (like the U.S.) and may not bar rights outright in countries having no grace period, an NDA may nonetheless be ineffective against on-sale events, as it was ineffective for Helsinn in the present case. Practically speaking, the safest and sometimes the best route—and, in some cases, the only route—may be to file an application before any on-sale event occurs, at least if foreign patent protection is contemplated but also even for U.S. filings due to uncertainty about the law’s interpretation. Even in countries with a grace period, a would-be applicant may lose all rights if the delay to file an application is too long. Also, Applicants may invite litigation by activities that, even if deemed not to be patent-barring later, may provide reasonable arguments for a patent challenge. Where it is practical, simply filing an application earlier may be considerably less expensive than the cost of defeating those arguments in court.

Since both the “commercial offer” and “ready for patenting” determinations can be quite fact-dependent, an applicant interested in knowing what activities may be considered “on-sale” events and how those and other activities, including potential public disclosures, might be interpreted under AIA law should consult patent counsel ahead of time. In some cases, for example, an invention may not yet be “ready for patenting.” In other cases, at issue may be the sale of the rights to an invention, which depending on the circumstances may be treated differently than a sale of the invention itself and may not constitute an on-sale event.

To prevent a business deal between a supplier and a manufacturer from becoming an on-sale event, counsel may even be able to help draft an agreement that, instead of “bear[ing] the general hallmarks of a sale,” could resemble a services agreement not transferring title to any goods, such as was found in the en banc 2016 Federal Circuit decision of The Medicines Company v. Hospira, Inc.

A clear and nuanced understanding of the law, careful drafting, and timely action—including early filing where appropriate—by any would-be patent applicant, in consultation with patent counsel, may help the relevant stakeholders achieve their ultimate business goals without the applicant forfeiting valuable IP rights in the process.

Disclaimer – The information in this law alert is for informational purposes only and does not constitute legal advice. No attorney-client relationship has been or will be formed by any communication(s) to, from or with the law alert or author. The opinions expressed are those of the author, and decisions relating to the content belong to the author. 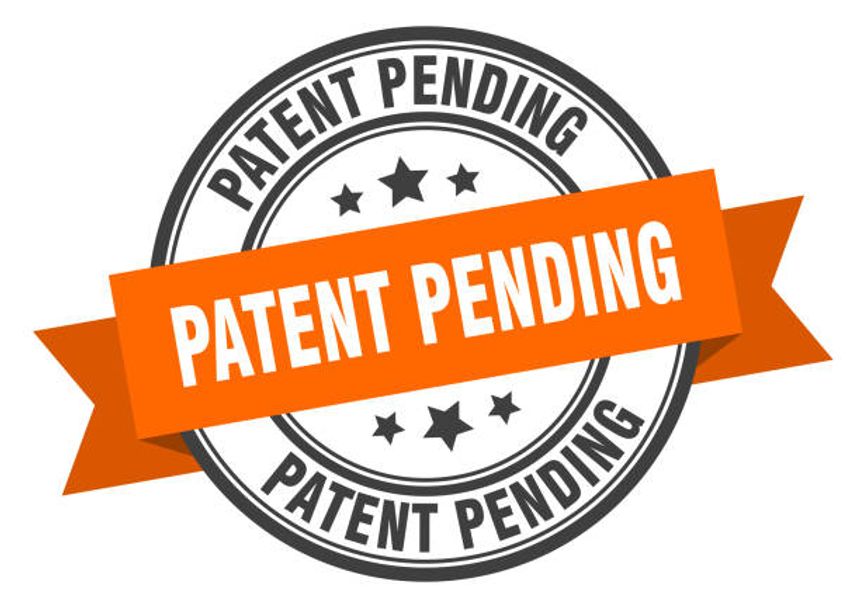