A new study yielded some interesting findings about long-term memories of abuse.  The researchers tracked down 104 adults who had been interviewed as children about abuse and trauma. They interviewed them again 20 years later, asking questions about the first interviews. 36% of the adults had no memory of the earlier interviews. Of the 64% who had some memories, those who were adolescents during the first interview retained the strongest memories. Furthermore, those adults who had experienced trauma symptoms had stronger memories about the parts of the discussion that concerned abuse experiences than the parts about general psychology topics.

Given the trend of legislatures to extend statutes of limitations for many years, the ability of now-adults to remember events from their childhood will be an important question. This study is small and needs to be replicated, but it offers some intriguing possibilities in the area of memory research.

[T]hose who had been adolescents at [the first interview] remembered the forensic interview discussion about abuse incidents better than discussion about general psychological issues. Adult trauma symptoms were associated with more accurate memory for interview content that directly concerned abuse experiences but not for non–abuse-specific information. 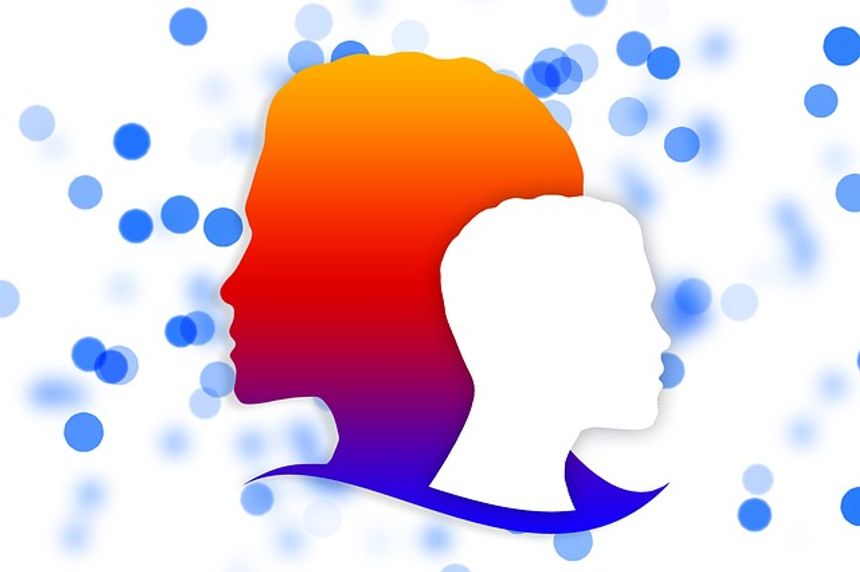