This browser is not actively supported anymore. For the best passle experience, we strongly recommend you upgrade your browser.
All Posts
November 15, 2021 | 1 minute read

Another Bad Response to Abuse Claims

One thing youth organizations should not do when responding to a claim of sexual abuse is to accuse the child of making a false report, especially when the police have been convinced enough to file charges.  A 15-year-old girl in a Charlotte-Mecklenburg County high school reported an on-campus assault by a male classmate. The school reported it to the police, as they should. Then the police investigated and pursued criminal charges against the classmate. According to the girl's mother, the police told her that the boy admitted to it.

However, the school pursued its own investigation and, again according to the girl's mother, decided that there wasn't enough evidence to support the girl's story. Apparently needing to charge someone with something, the school suspended the girl for one day for making a false claim. Again, the girl's mother is the only source of information, but the school refused to speak to the reporter about the claims.

This action, if true, makes no sense. It is true that victims sometimes lie (as in the Duke lacrosse case), but no one should arrive at that conclusion quickly or easily. Any internal investigations need to be objective and thorough, and investigators need to affirmatively avoid rushing to judgment.

Sexual assault claims also are notoriously difficult to prove. There rarely are other witnesses or physical evidence. If investigators can find no evidence supporting the victim's claims, they may not be able to bring criminal charges, but that lack of evidence is not sufficient reason to conclude that the victim is lying. None of us likes that no-man's land between the presumption of innocence and unsupported claims, but usually that is the most intellectually honest place to be.

School officials alerted police to the report. CMPD investigated and ultimately pressed charges against a minor for sexual battery as a result of the female student’s report, a CMPD spokesman confirmed. Despite the charges by police, school administrators at Hawthorne Academy High School accused the female student of filing a false report and suspended her. 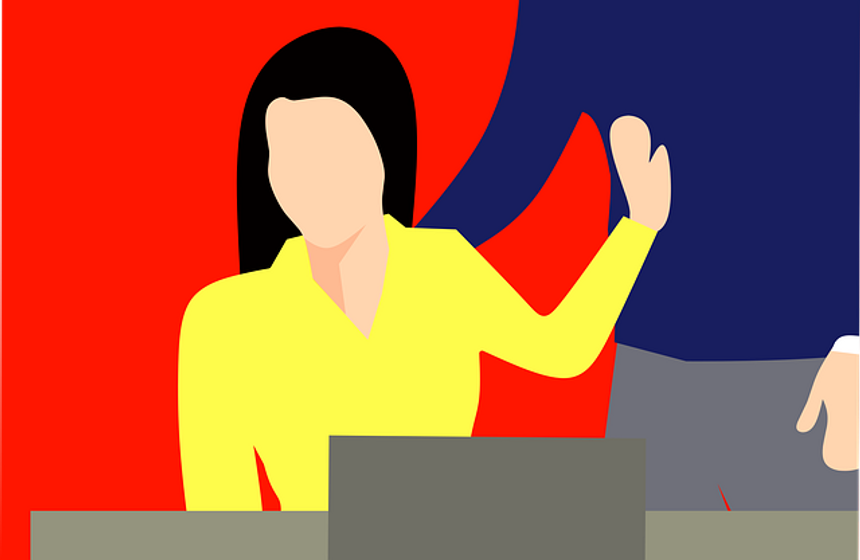