This browser is not actively supported anymore. For the best passle experience, we strongly recommend you upgrade your browser.
All Posts
August 25, 2021 | less than a minute read

Imagine a future where workers get paid as they work, rather than every two weeks or twice per month. The future is now, and some employers are using this concept as a competitive advantage to attract and retain employees.

"Earned wage access" gives employees access to a portion of their pay as it is earned. The fintech product is gaining traction in industries such as restaurants and retail. it will be interesting to see whether this concept can gain acceptance with respect to higher-paying jobs.

“Getting paid on the 15th and the 30th is really an old convention for a pre-digital money system,” Banks said. “Earned wage access is the first step in changing how payroll will be done in the future.” 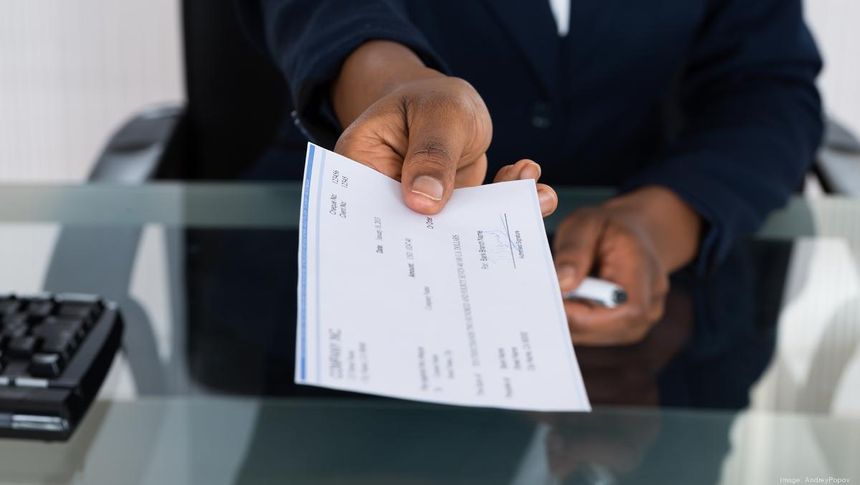