This browser is not actively supported anymore. For the best passle experience, we strongly recommend you upgrade your browser.
All Posts
July 9, 2021 | less than a minute read

The Protecting the Right to Organize Act has not (yet) passed the Senate.  While this legislation is pending and perhaps stalled, the Biden administration will attempt to empower workers and place limits on employers by "antitrust" regulations adopted by the Federal Trade Commission. The White House plan to issue an Executive Order calling upon the FTC to (1) ban or restrict noncompete agreements; (2) ban or restrict state-level occupational licensing requirements; (3) prohibit employers from sharing wage and benefit information; and (4) attack mergers or oligopolies in certain industries, such as railroads, on the ground that workers do not have enough choice of potential jobs.  It remains to be seen whether any of these unprecedented moves will survive legal challenges.  Nevertheless, even just the prospect of federal restrictions on noncompete agreements will make this already complex area of the law even more uncertain.

This week, the White House is planning to release an executive order focused on competition policy. People familiar with the order say one section has several provisions aimed at increasing competition in the labor market. The order will encourage the Federal Trade Commission to ban or limit noncompete agreements, which employers have increasingly used in recent years to try to hamper workers’ ability to quit for a better job. It encourages the F.T.C. to ban “unnecessary” occupational licensing restrictions, which can make finding new work harder, especially across state lines. And it encourages the F.T.C. and Justice Department to further restrict the ability of employers to share information on worker pay in ways that might amount to collusion. 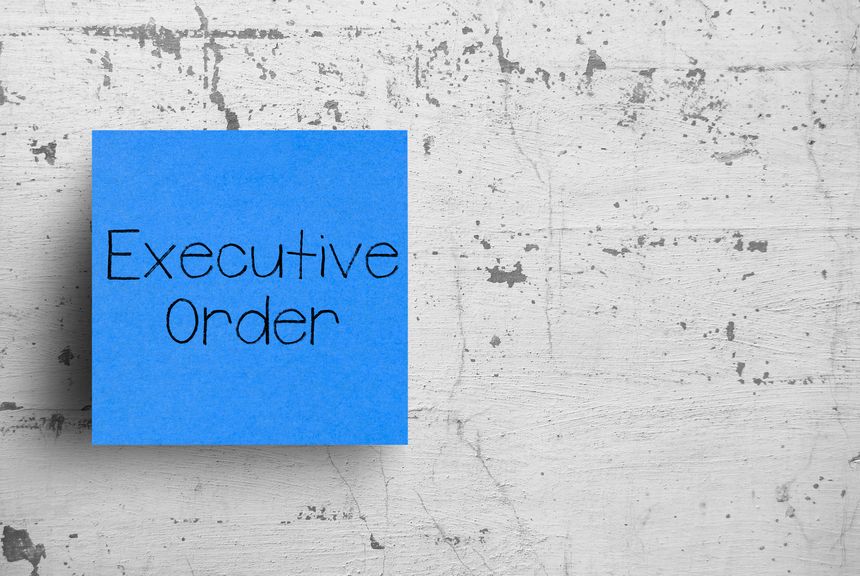