Sexting and Horseplay and Sex, Oh My! — Teens and Mandated Reporting

Organizations that work with teenagers face questions of sexual behavior in several different situations. The most common issues that I see are (1) “sexting,” or sending sexually explicit photos to each other, (2) horseplay that turns sexual, and (3) consensual sex. Whether these require a report to authorities or only an internal response depends on several different circumstances.

This issue is a classic case of technology advancing far ahead of the law. When teens send sexually explicit photographs and videos over the Internet, even of themselves, they technically are sending pornography. If the recording is of someone under 18, then it is child pornography and a violation of various sexual exploitation laws. Explicit photographs of teenagers 18 and older, if consensual, rarely are illegal.

States deal with sexting in several different ways. Most include sending pictures of minors under sexual exploitation laws, although some states make an exception for someone who takes (and does not send) pictures of themselves. Georgia includes sending photos of minors in its sexual exploitation law, but has reduced penalties for most cases involving minors who send the photos. Georgia’s mandated reporting law does require that transmission of pictures of minors, even if a teen is sending a photo of himself or herself, be reported to child protection authorities.

Occasionally, I receive calls about situations that begin innocently, such as a friendly wrestling match, but then someone touches someone else’s genitals. If it’s an inadvertent or peripheral touch, then there usually is nothing to report. Most states are in line with Georgia’s mandated reporting law, which requires a report for physical contact in “apparent sexual stimulation or gratification.” An accidental touch, or even an annoying one that isn’t sexual, is simply not within the scope of the statute. It’s much like the now-outdated habit of sports teams of slapping each other's bottoms as they run out onto the field. It was intended as encouragement and, in a less hyper-aware age, no one thought it had anything to do with sex.

Of course, you always need to be certain that the horseplay is voluntary and not a form of bullying. Coercive contact has its own set of problems, and you may be required to report aggressive contact as a form or physical or emotional abuse.

Most states do not require reporting of voluntary sexual activity between teenagers. Usually there is an age limit for both parties, and there always is a requirement that the activity be completely consensual. Georgia law, for example, does not require a report as long as everyone involved is at least 14 years old and no one is more than 4 years older than the youngest teen. The law presumes that children under the age of 14 cannot consent, and that an age spread of more than 4 years cannot be consensual. All states have some variation on these parameters for statutory rape, and do not require reports for most situations involving teenagers.

Check our website for more details regarding mandated reporting laws in Georgia, South Carolina and North Carolina. As always, consult your attorney about the details of your specific case in these or other states. 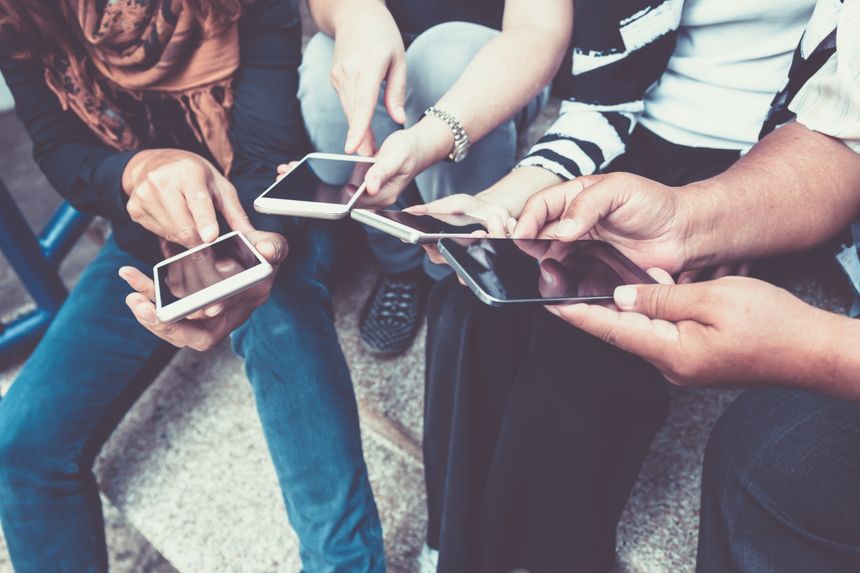