This browser is not actively supported anymore. For the best passle experience, we strongly recommend you upgrade your browser.
All Posts
October 25, 2018 | 1 minute read

With the EU’s new privacy rules (GDPR) that took effect earlier this year, the California Consumer Privacy Act that takes effect January 1st, 2020, and the clamor for a federal data privacy law in the United States, it is increasingly clear that privacy will not, in the future, be an optional part of business operations.

The advent of new rules make clear that personal data is considered a human right and a property right belonging to consumers – which can include employees, customers, patients and other persons.

Now, Apple is taking sides publicly. Speaking in Brussels this week, CEO Tim Cook said that GDPR has confirmed that privacy is good law and good policy, and that users should know what is collected about them and why; that data belong to users; that security is at the heart of data privacy; and that companies should “challenge themselves” not to collect unnecessary data in the first place. Echoing the view of the modern regulator, he also said that privacy is a “fundamental” human right.

This statement draws a clear line between Apple, a hardware company, and its data-collecting business rivals such as Facebook and Google. However, it also points to an increasingly true reality: lawmakers are starting to pay attention to privacy, both in the U.S. and outside of the U.S. Consumers are starting to expect better from companies.

For small and medium companies, coming out strong on privacy is a good way to differentiate yourself from competitors. It is an excellent employee-relations tool (and may be helpful in forestalling data-privacy claims with disgruntled or terminated employees). It is smart business. It is a part of every acquisition’s due diligence, so it should be part of your exit strategy. And it will soon be required for operations anyway.

Why not plan, and profit from it, now? 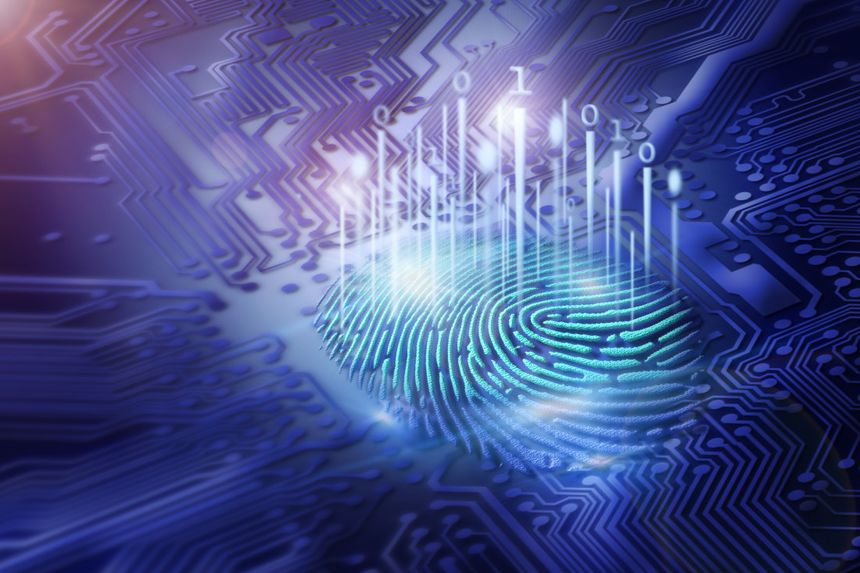