As set forth in the Paycheck Protection Program (PPP) provisions of the CARES Act, a borrower is eligible for forgiveness of a PPP loan in an amount equal to the sum of, generally, payroll costs, rent obligations, mortgage interest expense and utilities incurred and paid during an 8-week period commencing on the date a PPP loan is funded. In connection with eligibility for forgiveness, the Small Business Administration (SBA), in consultation with the U.S. Department of Treasury, recently issued the Paycheck Protection Program (PPP) Loan Forgiveness Application. The application is the first piece of guidance issued by the SBA with respect to forgiveness and aids borrowers in the tracking and calculation of loan forgiveness. Further, the form application and related instructions change certain anticipated aspects of forgiveness, while also increasing costs that may qualify for forgiveness. The following is a summary of the notable forgiveness application items relevant to many businesses.

The application and instructions clarify the debated “incurred AND paid” language of the PPP provisions of the CARES Act. Specifically, borrowers are eligible for forgiveness for both the payroll costs paid AND those incurred (with some qualifications as noted below) during the 8-week period. This gives the Borrower some flexibility in its calculation. Payroll costs are considered paid on the day that paychecks are distributed or Borrower originates an ACH credit transaction. Payroll costs are considered incurred on the day that the employee’s pay is earned. Payroll costs incurred but not paid within the 8-week period are eligible for forgiveness if paid on or before the next regular payroll date. This flexibility means that payroll costs to be forgiven can be calculated in a manner that maximizes the potential benefit based on payroll timing.

The PPP provisions of the CARES Act did not provide for a definition or guidance on what would constitute a “full-time equivalent” (FTE) employee for head count. The form application/instructions published by the SBA instruct borrowers to calculate FTEs by entering the average number of hours paid per week per employee, divided by 40, and round the total to the nearest tenth. Therefore, the SBA has determined an FTE is an individual who works 40 hours a week.

Forgiveness of the sum of costs incurred and paid during the 8-week period can be reduced due to certain factors in place during the 8-week period. One factor being a reduction in the Borrower’s FTE employee head count. The application instructions clarified the Borrower is to look at the weekly average FTE, not the monthly average. The guidance confirms a borrower may compare the 8-week FTE head count against the average weekly FTE during either: (a) February 15, 2019 to June 30, 2019 or (b) January 1, 2020 to February 29, 2020 to determine if there has been a reduction in head count requiring a reduction in the forgiveness amount. Further, the guidance confirmed the safe harbor allowing a borrower to avoid a reduction for head count if the borrower restores its FTE level not later than June 30, 2020 to its FTE levels during Borrower’s pay period that included February 15, 2020.

In addition to the safe harbor for FTE head count, the application instructions confirmed a borrower may exclude FTE reductions that are due to: (1) any position for which the Borrower made a good-faith, written offer to rehire during the 8-week period which was rejected by the employee (best practice of borrower would be to obtain any rejection in writing); and (2) any employee who during the 8-week period was (i) fired for cause; (ii) voluntarily resigned; or (iii) voluntarily requested and received a reduction of their hours (again best practice of borrower would be to maintain written evidence of employee circumstance).

A borrower’s forgiveness amount may also be reduced if an employee’s total compensation during the 8-week period is reduced by more than 25%. The application and instructions confirmed this is employee specific, but clarified that the Borrower is to compare the employee’s 8-week average annualized salary or hourly wages against the employee’s average annualized salary or hourly wage during the period from January 1, 2020 through March 31, 2020. For many borrowers, employees may have been unemployed or furloughed during that comparison period, which could minimize the impact of any reductions. Finally, the guidance again provided a safe harbor to borrower’s for reduction in compensation providing that a borrower can avoid reduction due to impacted compensation if the borrower is at least able to get annual salary or hourly wages of an employee back up no later than June 30, 2020. 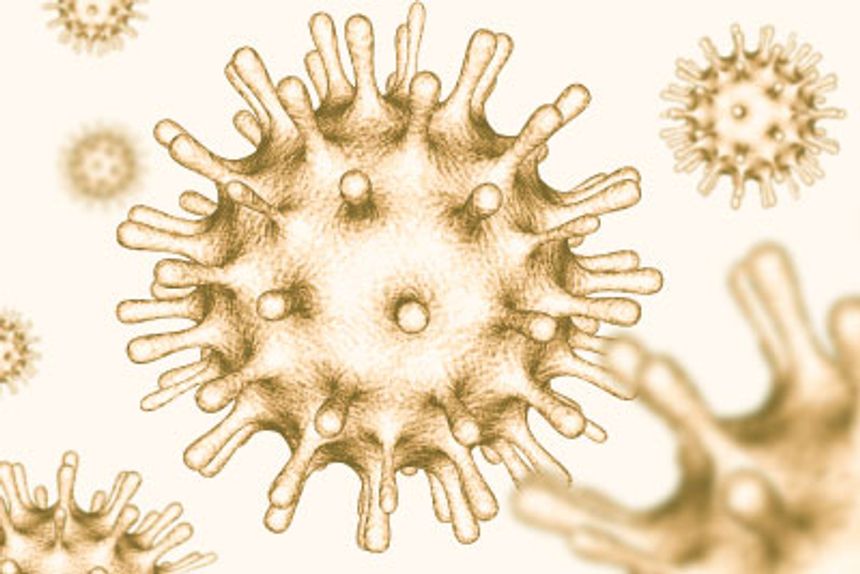