This browser is not actively supported anymore. For the best passle experience, we strongly recommend you upgrade your browser.
All Posts
June 28, 2021 | 1 minute read

The U.S. Supreme Court has ruled that a school has limits on its ability to restrict a student's off-campus speech, although it did not define those limits.  In Mahanoy Area School Dist. v. B.L., the Court ruled in a favor of a student kicked off the cheerleading team after she sent a profanity-laced complaint to friends about her failure to make the varsity squad. The Court held that a school cannot regulate all of a student's off-campus speech, and that in this particular situation the school's interests did not outweigh First Amendment concerns.

The Court gave limited guidance to schools about what interests would outweigh a student's free speech rights.  The opinion found it important that the student did not "target any member of the school community with vulgar or abusive language," indicating that schools might be able to address off-campus cyberbullying. The majority noted the school's interest in teaching good manners, but found that, because the speech was off-campus, manners were a concern for the student's parents. Again, that dividing line suggests, but does not say, that a public school commissioned by parents to provide 24-hour care would have a stronger interest in good behavior outside school hours.

Finally, the Court recognized a school's interest in avoiding disruption and harm to team morale, but found insufficient evidence of either event in this case. The school could cite only to 5-10 minutes of class time devoted to the topic and the fact that the posts upset some other team members. The Court repeated its case that a school's motivation must be "something more than a mere desire to avoid the discomfort and unpleasantness that always accompany an unpopular viewpoint."

The latter point is an important one. Contrary to the popular trend of equating words with actions, hurt feelings and disagreement are not sufficient reasons to infringe on First Amendment rights. The "heckler's veto" is not stronger now that it has ever been in free speech jurisprudence.

Finally, this opinion does not apply directly to private schools, because the First Amendment restricts only government actions. Many private school handbooks, however, express an intent to allow students the freedom to learn and explore diverse viewpoints. To the extent that the school's agreement with the parents tends to echo traditional free speech concerns, this decision may be instructive, even if not binding.

Our representative democracy only works if we protect the “marketplace of ideas.” . . . That protection must include the protection of unpopular ideas, for popular ideas have less need for protection. 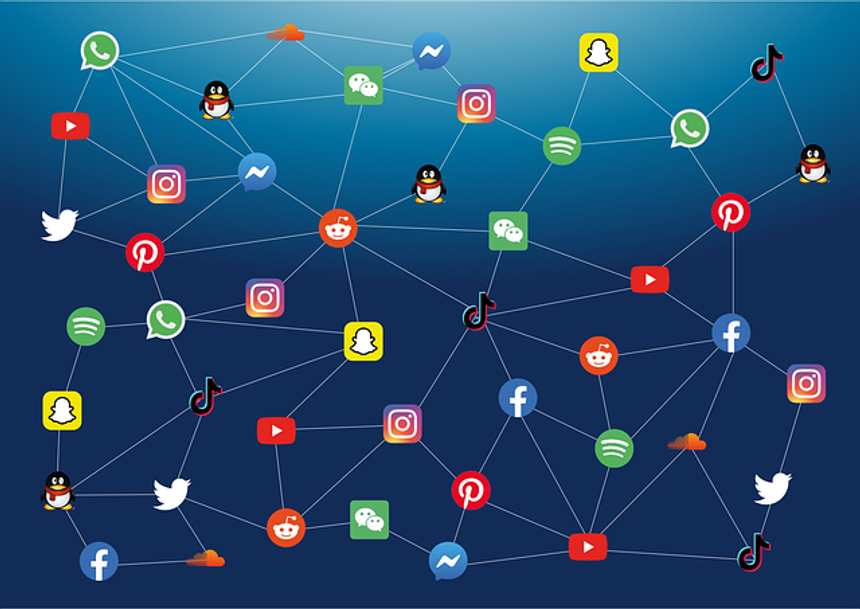 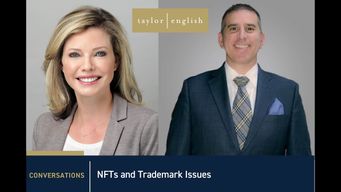