This browser is not actively supported anymore. For the best passle experience, we strongly recommend you upgrade your browser.
All Posts
June 23, 2021 | 1 minute read

After a legal battle dating back to 1976, the Supreme Court in Cedar Point Nursery v. Hassim ruled on June 23 that the access by union organizers to agricultural lands allowed under the California Agricultural Labor Relations Act constitutes taking of private property without compensation in violation of the Fifth and Fourteenth Amendments. The 6-3 decision applied the Court's own precedents regarding "taking" of property when government regulation deprives an owner of its rights of use to determine that the California law constitutes an impermissible "per se physical taking" of the agricultural land.

The Supreme Court struck down a California regulation granting union organizers access to farmworkers on agricultural fields, ruling Wednesday that the 1975 measure violated growers’ private-property rights. The decision, by a 6-3 vote along the court’s conservative-liberal divide, erases a major victory that Cesar Chavez’s farmworker movement achieved in the 1970s, when they argued the nature of agricultural labor made it too difficult to reach workers outside the fields. 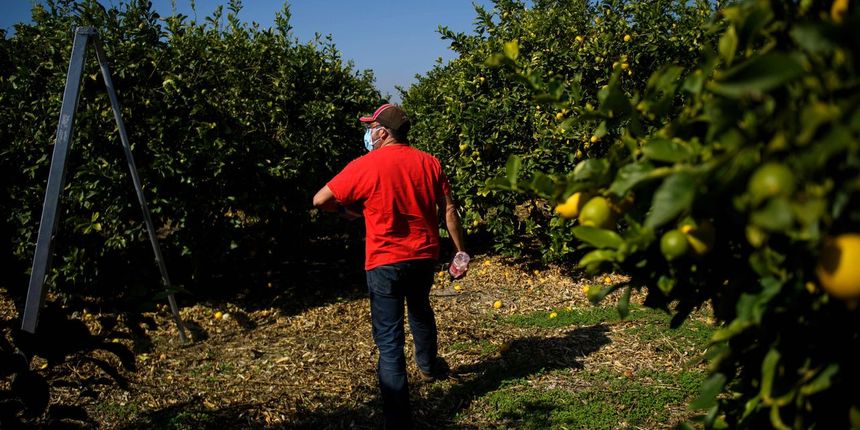