This browser is not actively supported anymore. For the best passle experience, we strongly recommend you upgrade your browser.
All Posts
June 23, 2021 | less than a minute read

To no one's surprise, the Office of Civil Rights of the Department of Education has overturned Trump-era guidance and issued a notice that it will consider discrimination based on gender identity or sexual orientation to be a violation of Title IX. It relies on Bostock v. Clayton County, a 2020 U.S. Supreme Court decision that found such discrimination to violate Title VII, which governs employment. The DOE's notice applies the reasoning of that case to Title IX, which governs education. According to the notice, the standards will apply to academics and extracurricular activities.

The 13-page notice does not address a school's obligations in states that have restricted the ability of transgender athletes to compete in sports. DOE no doubt will argue that its federal authority trumps state law, but courts likely will have to resolve the issue.  The notice does recognize that the ruling applies only to recipients of funds from DOE, and that religious schools are exempt to the extent that the rules are not consistent with their religious tenets.

The . . . Department interprets Title IX’s prohibition on sex discrimination to encompass discrimination based on sexual orientation and gender identity . . . . 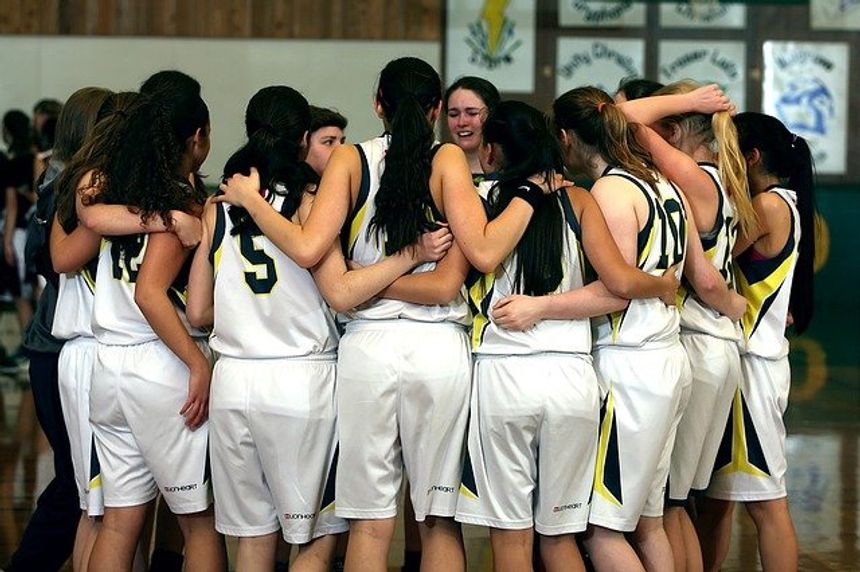