The bill would change the federal labor act (National Labor Relations Act) to classify a college athlete as an employee if he or she receives a grant-in-aid or other forms of compensation, and would cover both private and public institutions (NLRA currently only applies to private employers and thus only private colleges).

To say the least, this bill, one of a handful of federal bills in various stages and with conflicting provisions, will likely garner some pushback on a number of fronts.

Universities will be inclined to lobby against a bill that could significantly increase its labor costs. Whether or not college athlete employees are represented by a union, they would, as employees, negotiate salaries, health care benefits and other aspects of employee compensation. They could also face employee-related repercussions, such as being fired from a job. How a firing from a team would intersect with an athletic scholarship warrants closer examination. 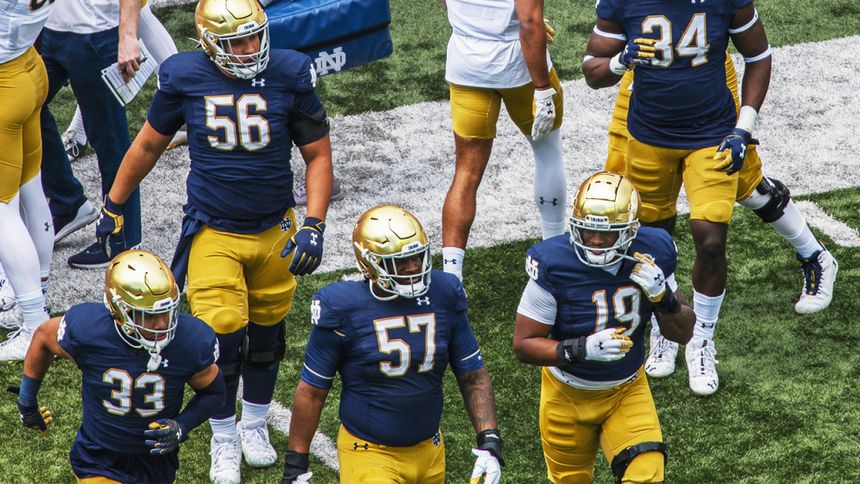