About one-half of the unchallenged ballots in the Bessemer, Alabama Amazon warehouse union representation election were counted yesterday.  Amazon employees who voted favored the company over the union by a 2-1 margin.

Media and political support for the union's campaign at this Amazon location far exceeded any other union organization drive.  Nevertheless, despite the emotional arguments and criticism of Amazon's work rules, corporate image and role in the economy, only a minority of Amazon employees supported unionization.  Is this a surprise?

This union campaign was supposed to be the first step in a progressive agenda to greatly increase the role of unions in the American economy.  Instead, the results probably show that all union representation campaigns are "local" (that is, based on the collective experience and attitude of the specific group of employees) and that top-down national political and media pressure will not boost unions to new heights.

April 9 (Reuters) - The union hoping to change U.S. labor history by organizing Amazon.com warehouse employees in Alabama faces a steep uphill slog when vote counting resumes on Friday. Amazon workers at the warehouse in Bessemer were on track to reject unionization by a 2-1 margin, with almost half the 3,215 ballots counted on Thursday. Some 1,100 ballots were voted against forming a union, with 463 ballots in favor. The vote count will resume at 8:30 a.m. CT (1330 GMT) Friday. 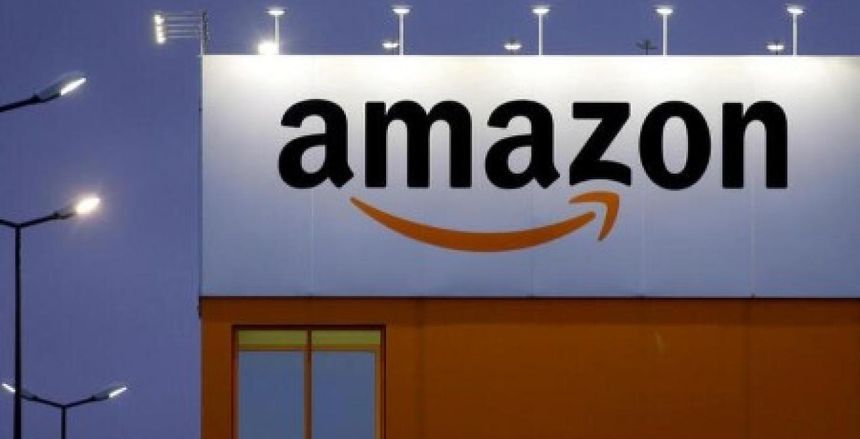