The Biden administration's agenda to reshape labor and employment laws in the United States moved forward another step yesterday with the confirmation of the appointment of the current Mayor of Boston, Martin Walsh, as Secretary of Labor.  Mr. Walsh's confirmation is praised by other union leaders who see his oversight to the Department of Labor as enabling a number of changes advocated by unions and progressives in federal wage & hour, employee safety, independent contractor, minority rights, and immigration policies and regulations.  Mr. Walsh's staff at the Department of Labor is already moving ahead with changing regulations and policies adopted both during and before the Trump administration, in pursuit of goals that he shares with President Biden.

The Senate confirmed Martin J. Walsh, the mayor of Boston and a former leader of the city’s powerful building trades council, as labor secretary on Monday. The vote was 68 to 29. 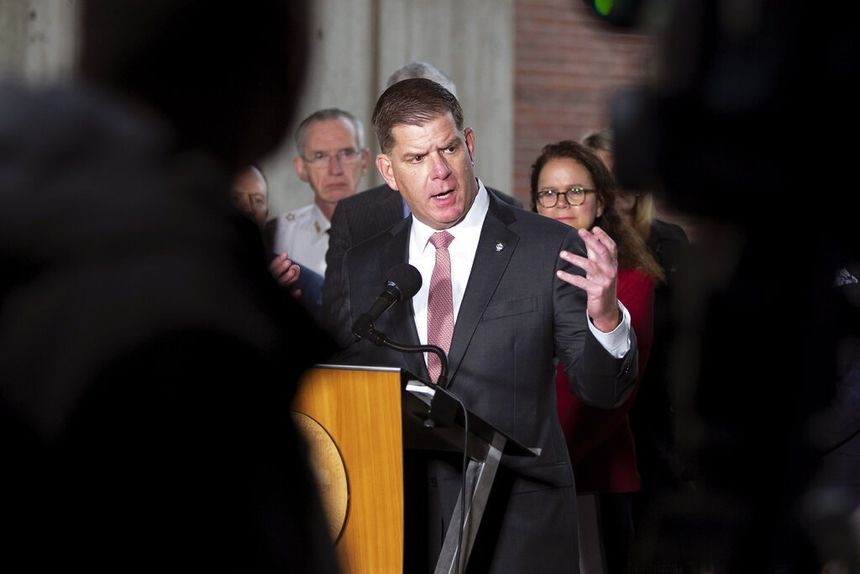