PRO Act Passes House Again. What Are the Prospects for a Senate Vote?

The House of Representatives has passed the PRO Act as it did early last year.  Support this year included five Republicans and all but one Democrat.  The PRO Act is a centerpiece of the Biden Administration's labor relations and employment law agenda.  Although the PRO Act never progressed in the Senate last year and is given low odds by some in the press, the reported "angry" and "mocking" floor speeches by Democratic leaders directed to the Republican Representatives who were not expected to vote for the PRO Act may indicate the determination of the Administration and the Democratic party to push this legislation through the Senate by any means necessary.

The Democratic-led House on Tuesday approved legislation that would invigorate workers’ unions, following decades of court defeats and legislative setbacks that have kneecapped the labor movement’s once formidable ability to organize. In an angry floor speech, Rep. Tim Ryan excoriated Republicans, most of whom opposed the measure, mocking them for rejecting a bill to “help the damn workers.” 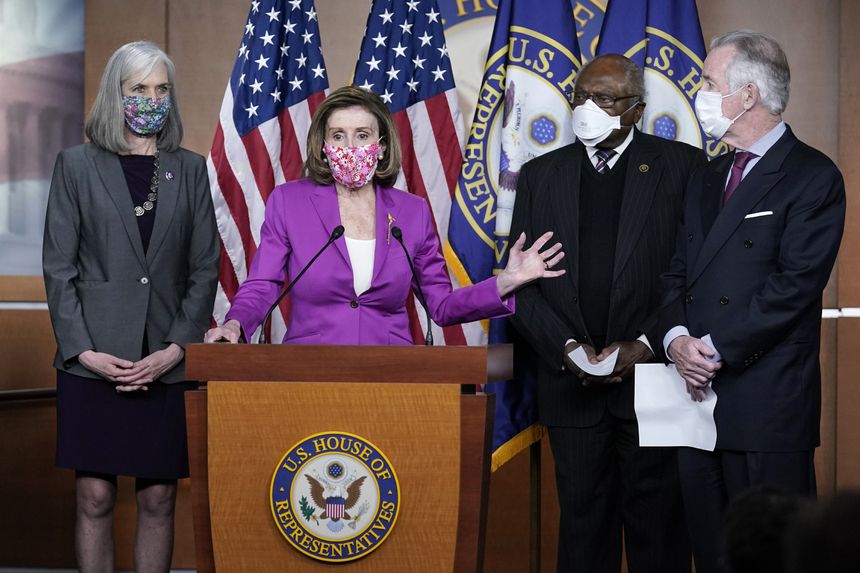