President Biden's widely recognized video distributed by Tweet on Sunday night was an unprecedented instance of direct support of a union in an ongoing organizational campaign by a sitting U.S. President.  While more than 6,000 mail ballots from employees at the Amazon warehouse facility in Bessemer, Alabama are being collected and counted, President Biden directly challenged Amazon management not to attempt to persuade workers to vote against union representation, calling for no "anti-union propaganda."  While endorsement of politicians by unions during federal and state elections is routine, Presidential involvement in a union representation election conducted by the National Labor Relations Board is "a major break with historical precedent," as reported by the Washington Post.  Since the National Labor Relations Board is a part of the Executive Branch, this unprecedented action also raises questions regarding whether the NLRB representation election process will remain neutral as designed under the National Labor Relations Act.

President Biden gave Amazon warehouse staff in Alabama fighting to join a union their biggest support yet, tweeting a video Sunday night saying workers should be able to make their decision in the election without pressure from the company. More than 5,800 workers at an Amazon warehouse in Bessemer, Ala., are in the middle of a seven-week voting period to determine whether they want the Retail, Wholesale and Department Store Union to represent them. Although Biden didn’t name Amazon in the video, he made it clear that he supports the union drive. 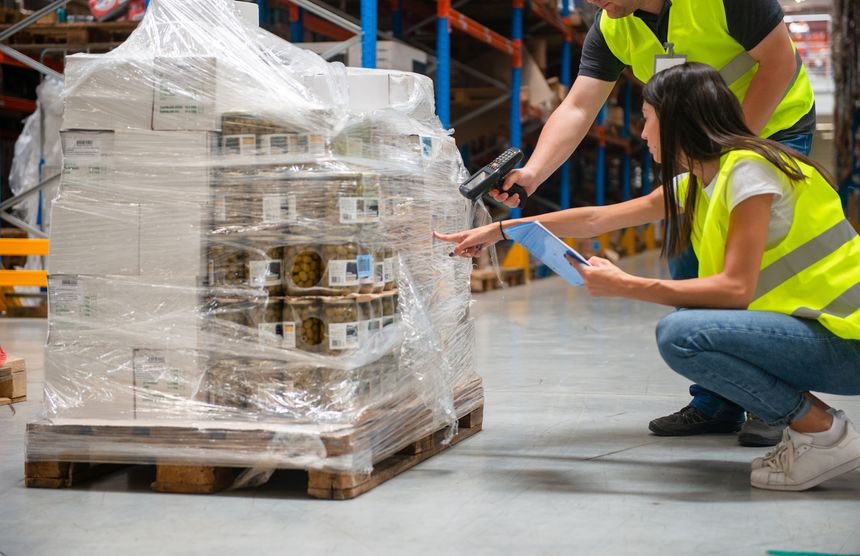