In one of the more bizarre tech stories from late 2022, the New York Times reported that the owner of Madison Square Garden has started using facial recognition technology to enforce a "no-fly" list of potential patrons. Generally, these are lawyers involved in suits against the venue; but it also includes lawyers in their firms. The venue is now fighting lawsuits about using facial surveillance to enforce an enemies list, and has received at least one admonishment from a regulator.

Some states (most notably Illinois) tightly regulate the use of "biometric" information such as facial recognition scans, and would not permit this kind of private use of surveillance and recognition technology on a blanket basis. The use of facial recognition by a private entity to refuse business based on what seems like a mere grudge -- and a broadly-drawn grudge at that --  is bound to raise hackles. Private businesses of course have some right to create rules about who can access their services, but the use of advanced technology to do so represents a new frontier.

For any business that uses cameras generally, there may be a requirement to disclose the use of them. For use of more sophisticated surveillance such as facial recognition, it is advisable to check with a lawyer about whether your state or city has restrictions that could apply to you.

Facial recognition technology is legal in New York, but lawyers have sued MSG Entertainment, saying the exclusion list is forbidden. The use of facial recognition technology to enforce it has raised an outcry not just from people turned away from Knicks games, but from civil liberties watchdogs, who called it a startling new frontier that demonstrated why the federal government should regulate the technology. The local grudge match has become part of a national debate over the specter of a privatized surveillance state. 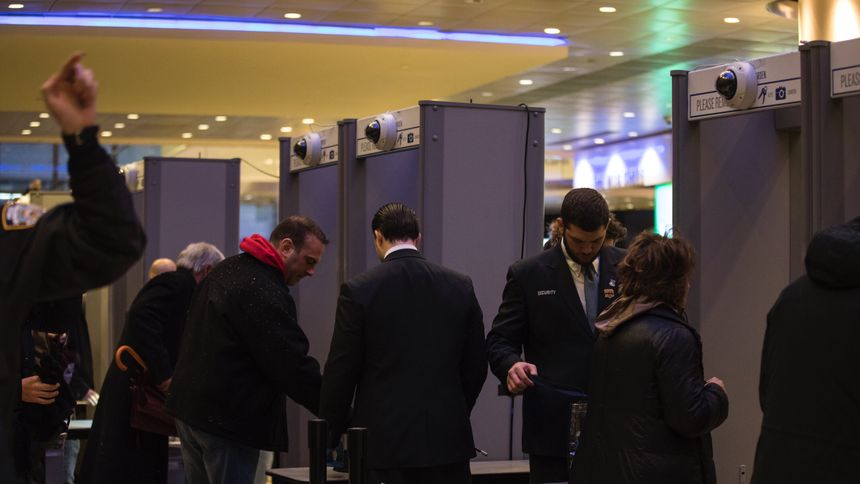