When Does Use of a Legal Drug Warrant a Finding of Abuse or Neglect? 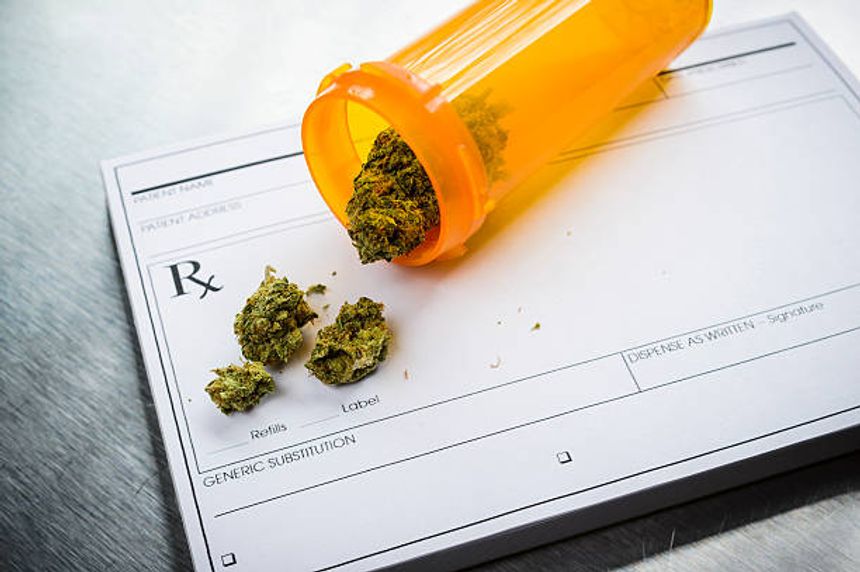 A story from Arizona illustrates a common conundrum for people who serve young people -- when use of a legal drug warrants a child abuse report. This case arises in Arizona, where medicinal marijuana is legal. While pregnant, a woman was diagnosed with hyperemesis gravidarum, a condition characterized by frequent and debilitating nausea. Her doctor prescribed marijuana, after warning her that use during pregnancy could result in a child abuse report.

The mother, who worked for the Department of Child Safety, successfully hid her marijuana use until her child was a month old. A medical emergency resulted in her son's testing positive for marijuana, which medical personnel reported to authorities. DCS fired her and placed her on the child abuse registry for exposing her son to marijuana before his birth. DCS argued that the mother was not entitled to the medical exception because she had not told her OB-GYN that she was using marijuana. The court that ruled in the mother's favor found that the statutory exception for medical marijuana did not require her to notify her OB-GYN of her marijuana use.

The outcome here turned on the specific facts of the case and the specific provisions of Arizona law. It illustrates, nevertheless, a difficult question for mandated reporters. In states that do not yet recognize medical marijuana use, the question is simple -- any indication that a child has been exposed to an illegal drug warrants a report to child protection authorities. In states that allow complete or limited use of marijuana, however, the question is more complex.

Similarly, the fact that we might disapprove of a legal drug doesn't by itself warrant either a mandated report or placement on a child abuse registry. The sole question is, or should be, what its impact is on the child in our care.

The certifying doctor, Kim Muhammad, identified “chronic nausea [due to] slow gastric emptying” as Ridgell’s “debilitating medical condition.” As A.R.S. § 13–3620 [state child abuse reporting statute] required, she warned Ridgell that marijuana use during pregnancy might risk being reported to the Department during pregnancy or at the birth by persons who are required to report.