The data harvesting scandal over Facebook's sharing of user data with outside developers appears to be close to settlement. The social network has reportedly agreed to pay $725M to settle claims of affected class members (estimated class size: 250-280 million users).

Decision after decision in the EU and, increasingly, the US, is chipping away at the blank wall that used to confront users who wanted to know what happened to their data once it was collected by a company.  Facebook, Google, et al. can afford to keep fighting in court and keep paying eye-popping fines. Most companies cannot.

Although the large social and advertising companies have a vested interest in skirting or at least testing privacy laws, most companies would do well to ignore their example. The better path for companies that want to stay out of the regulatory cross-hairs? Disclosure, transparency, and choice when dealing with users and users' data. That applies to any downstream uses they allow, as well.

Cambridge Analytica obtained the information from researcher Aleksandr Kogan, who gathered the data in 2014 through the personality quiz app "thisisyourdigitallife," according to reports. Only 270,000 Facebook users downloaded Kogan's app, but he reportedly collected data from up to 87 million of those people's Facebook friends. 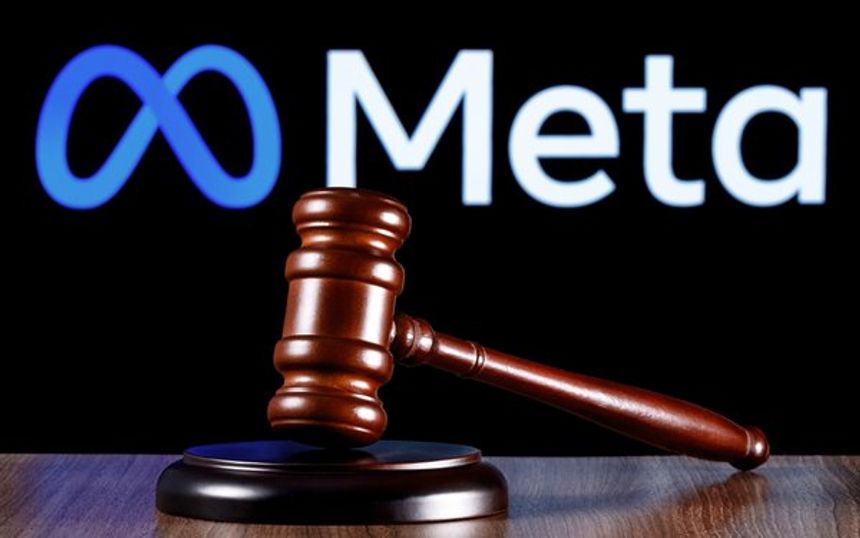