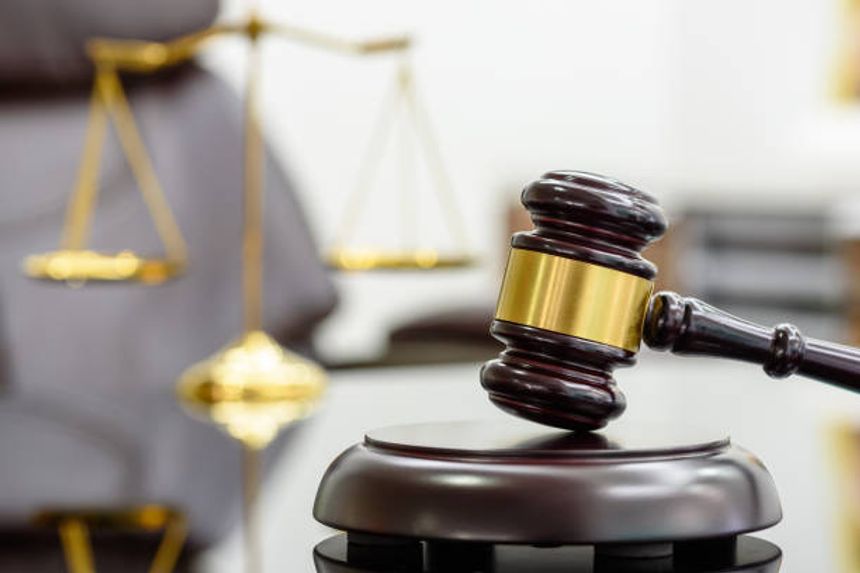 In 2019, California temporarily suspended its statute of limitations for sexual abuse, including sexual exploitation. On December 31, 2022, the last day of the suspension, stars of the 1968 movie Romeo and Juliet sued Paramount Studios over the nude scene in the famous movie. They claim that the now-deceased Franco Zeffirelli, coerced them into the scene and lied about the placement of cameras. They are seeking $500 million in damages.

I do not know how the legislature expects an organization to defend itself after a few decades, much less after 55 years. It will be difficult for the studio to find any other living witnesses from the production, and I doubt there are any records of discussions about the scene. Paramount will be able to point to two 2018 interviews with Ms. Hussey in which she defended the nudity. She reportedly said in one interview, “It wasn’t that big of a deal. And Leonard wasn’t shy at all! In the middle of shooting, I just completely forgot I didn’t have clothes on.”

Organizations that work with young people, or have done so in the past, need to start preparing for such suspensions in other states. Legislators seem to be enamored of these opportunities, and we likely will see more of them. We recommend that organizations (1) research insurance policies as far back as possible, and (2) digitize as many records as still exist. You never know when you will need them to investigate or defend a historical abuse case.

Olivia Hussey and Leonard Whiting were just teenagers when they electrified audiences in the 1968 version of “Romeo and Juliet,” directed by Franco Zeffirelli. The film was a hit and was nominated for four Academy Awards, but it also stirred controversy over a bedroom scene which included images of Whiting’s buttocks and Hussey’s bare breasts. Now in their 70s, Hussey and Whiting filed a lawsuit in Santa Monica Superior Court on Friday, accusing Paramount of sexually exploiting them and distributing nude images of adolescent children.