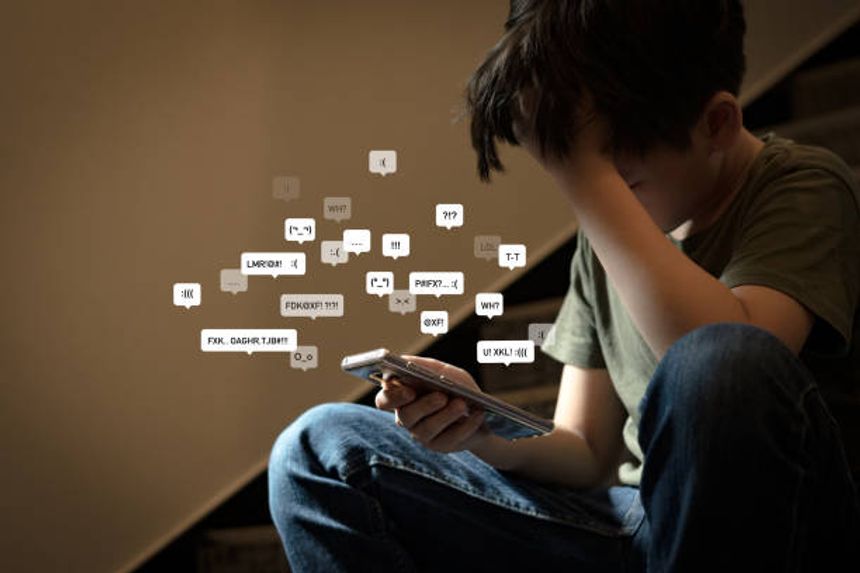 An interesting new psychology article explores what we know about the rise in self-diagnosed mental illnesses on social media. To date, there is only anecdotal evidence, but mental health professionals are becoming concerned at the large number of teens who are diagnosing themselves with “functional psychiatric impairment that is inconsistent with or distinct from classic psychiatric nosology.”. In other words, their symptoms don’t match what mental health professionals know about the claimed impairments. This article argues that the mental health profession needs to deal with the very real possibility of social contagion as an explanation for the increased self-diagnoses.

The article uses two specific trends to illustrate the problem — the increasing number of teens who self-diagnose themselves with Tourette’s Syndrome and Dissociative Identity Disorder (DID).  The authors note the possibility that the function of the claimed diagnoses “is to seek affirmation and/or draw attention to oneself to acquire social capital in online communities while simultaneously maintaining an unconventional peri-psychiatric identity that may mask feelings of anxiety, depression, and possibly lower self-esteem.” They urge the development of a model that accounts for both the positive aspects of social media and the possibility that many users are developing symptoms for the social credit that a diagnosis can confer.

Impressions from both the lay public and clinical professionals have converged in the observation that a salient feature of this emerging DID and self-diagnosed mental illness social media posting and discourse is that it has a distinct appearance of being romanticized, glamourized, and sexualized (or possibly malingered)